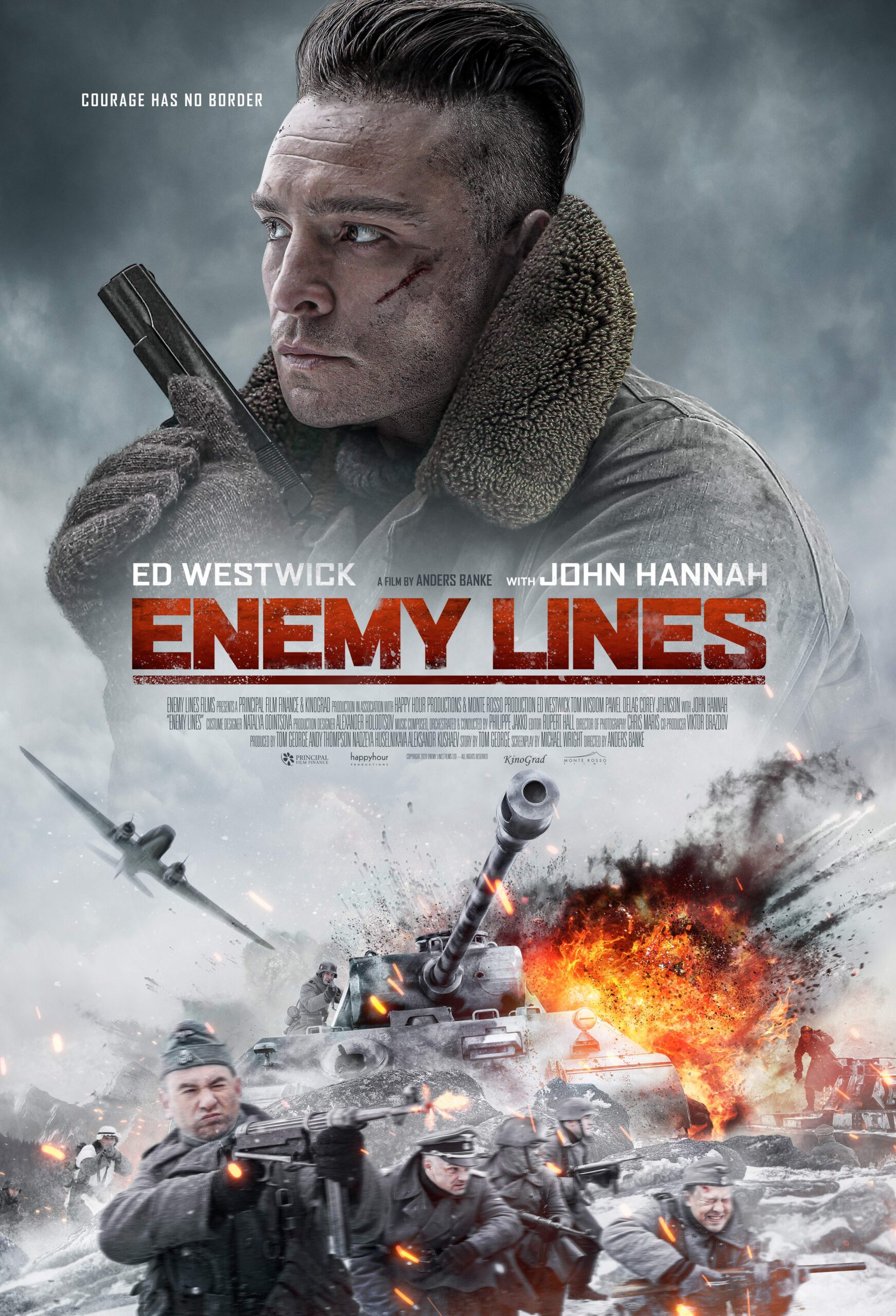 Synopsis: November 1943.  A British commando squad is teamed with an American officer on a covert mission into Poland, deep behind enemy lines.   Working with the resistance they cross the harsh wilderness intent on kidnapping and extracting a sought-after Polish scientist, Dr Fabian, from the Germans. Fabian is known to hold information on secret innovations that would prove vital to the Allied efforts. With a German hunter unit on their tail and a Russian squad also intent on kidnapping Fabian for their own ends, it becomes a race against time, that for the winners, will change the shape of the war. 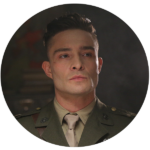 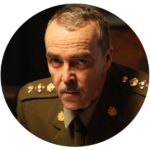 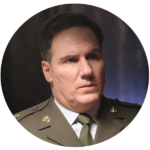 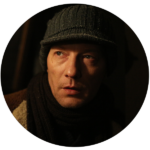 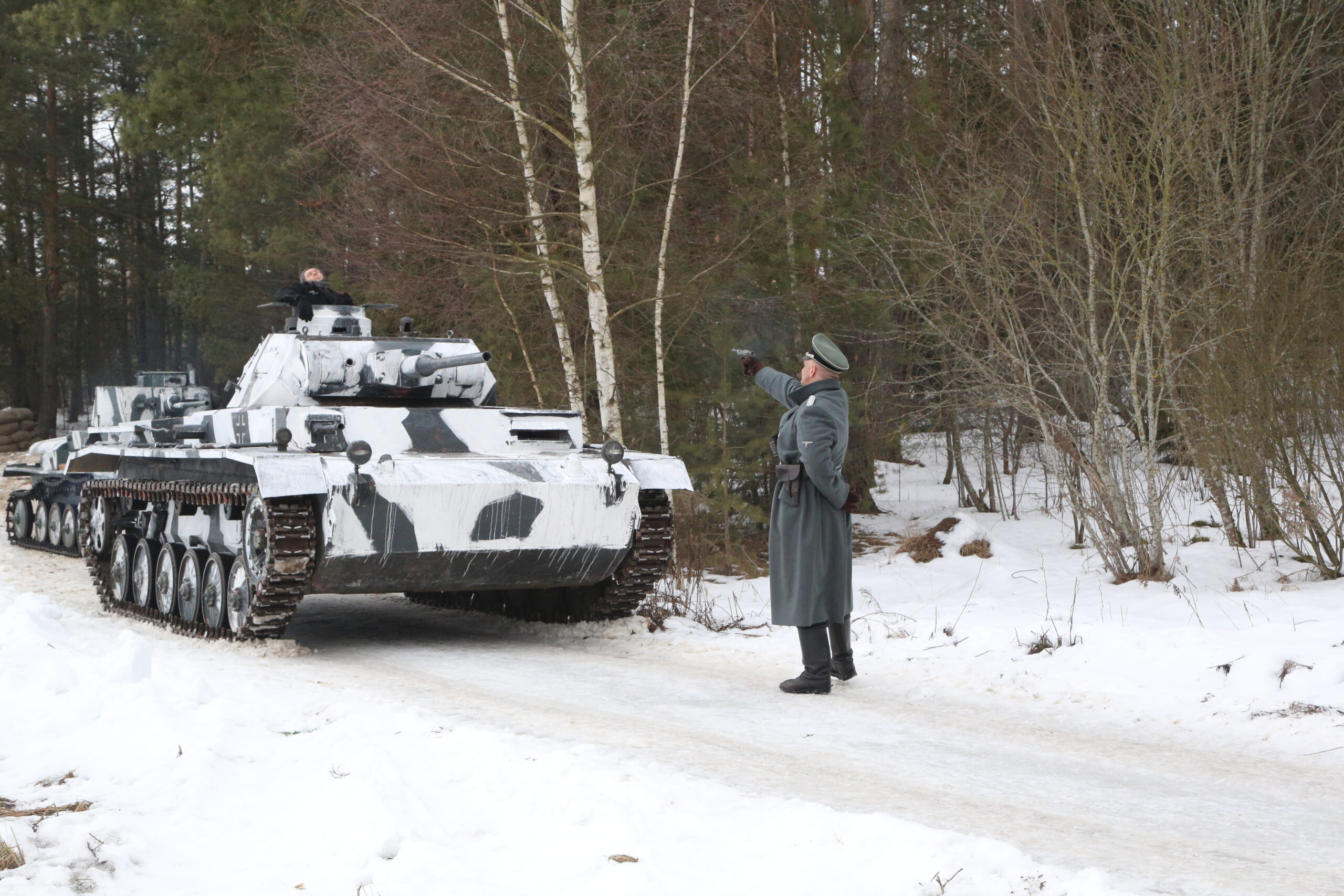 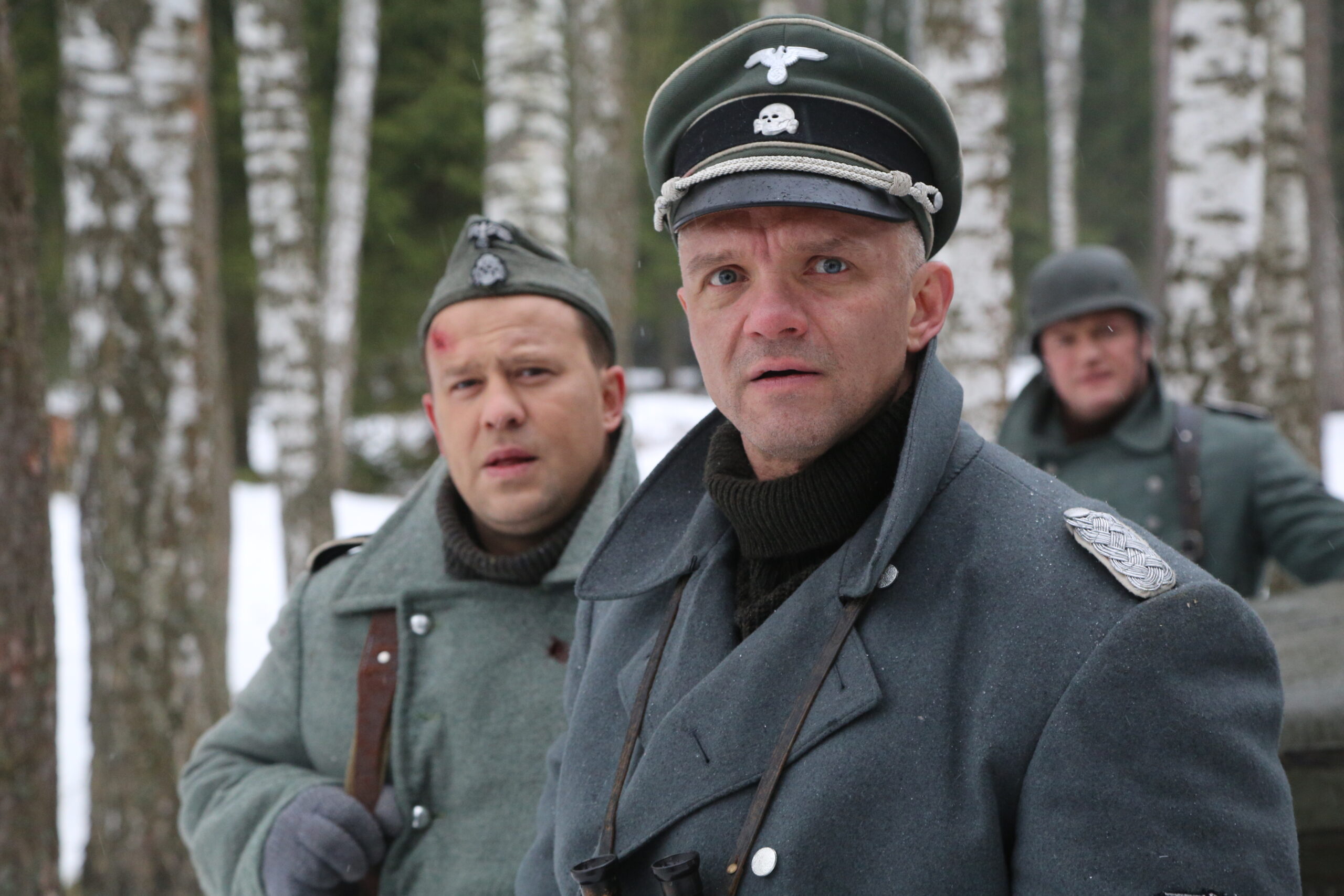 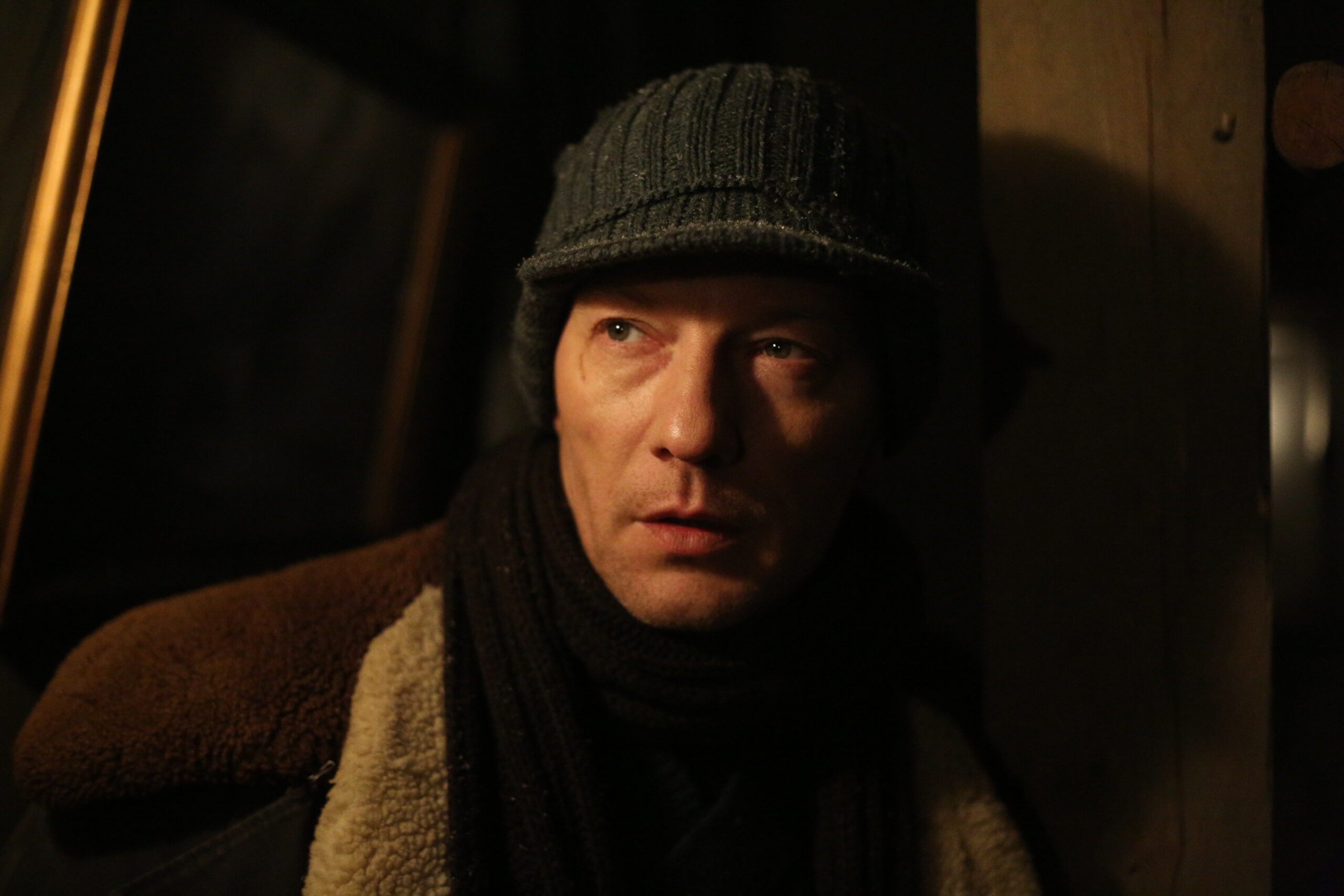 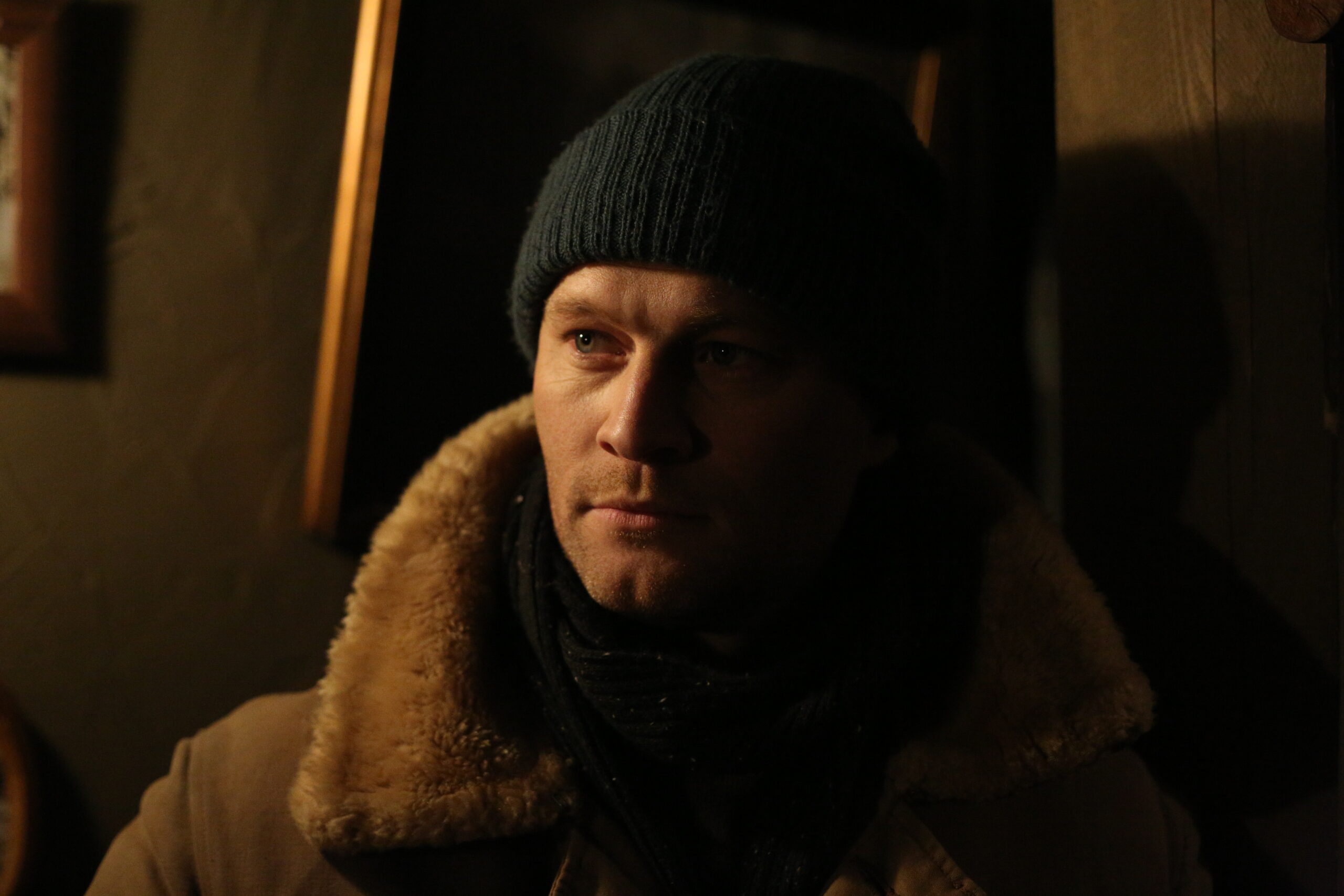 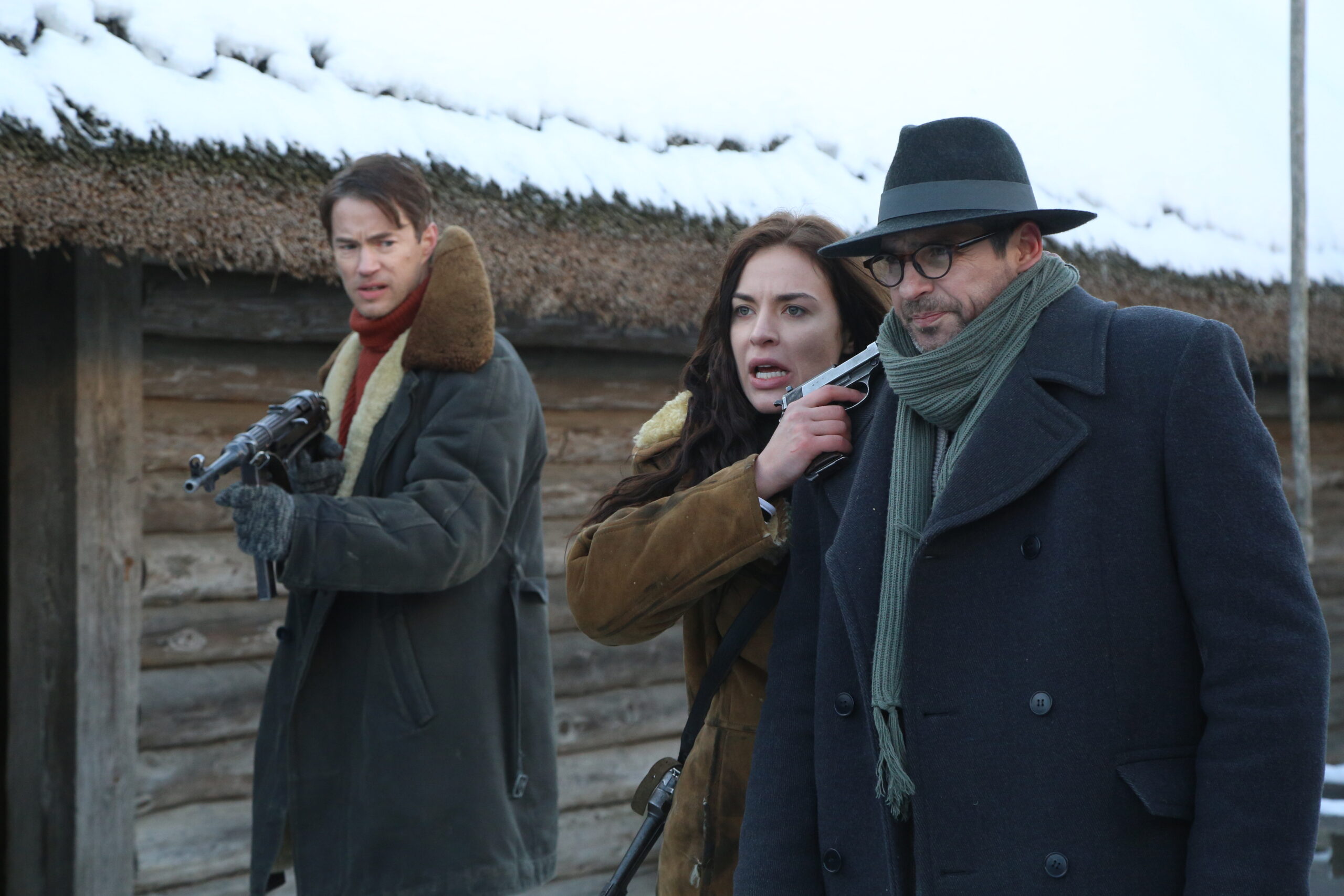 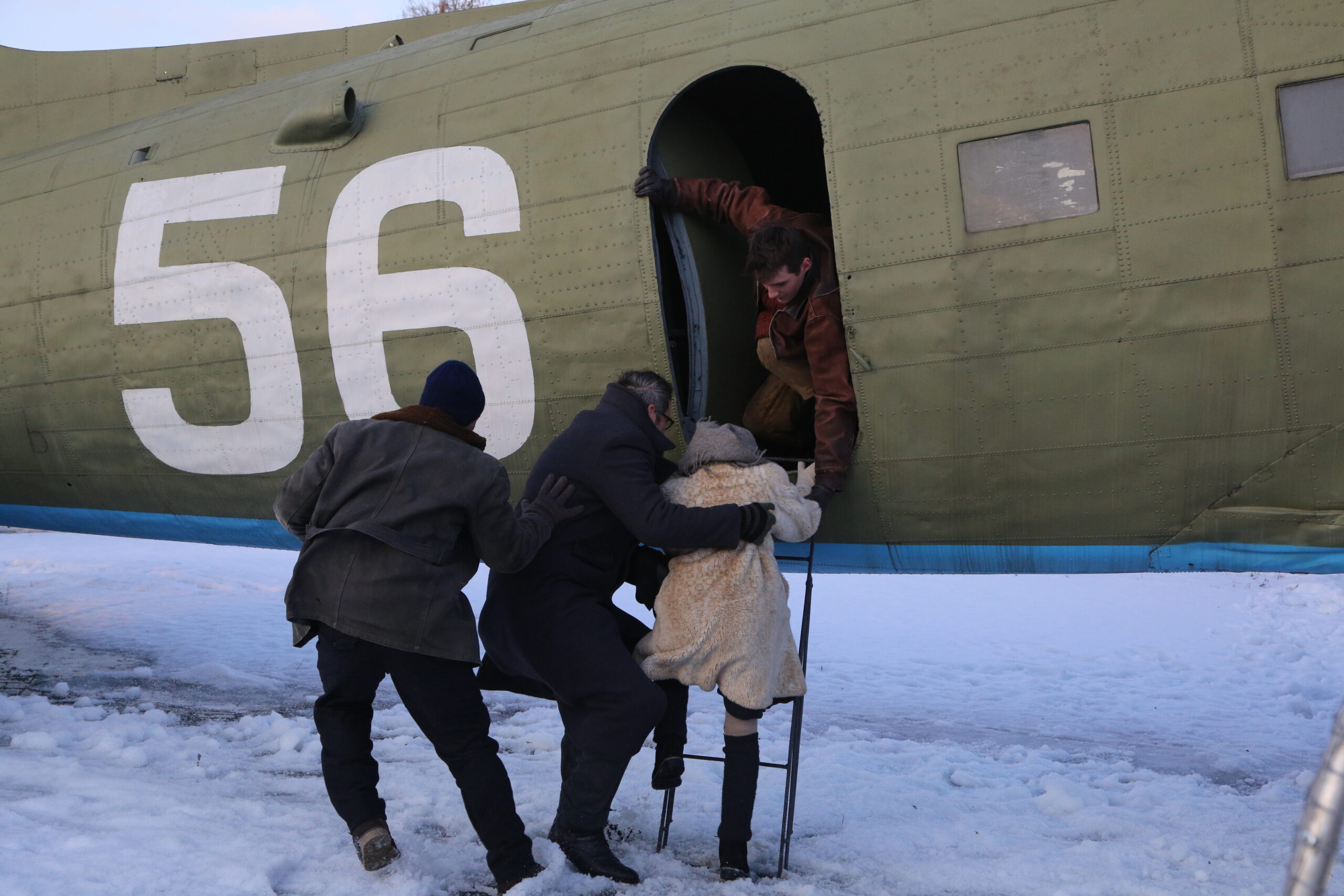 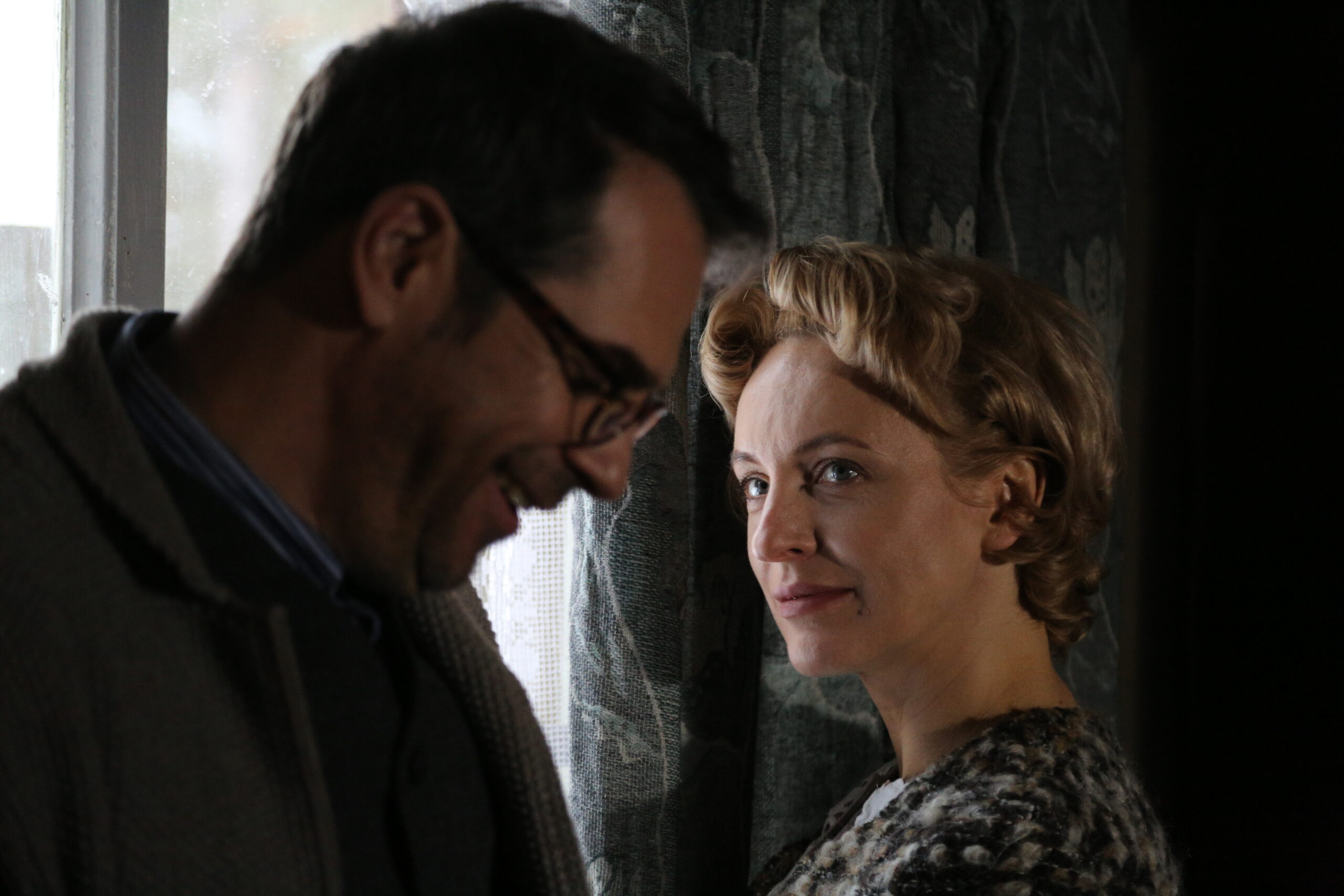 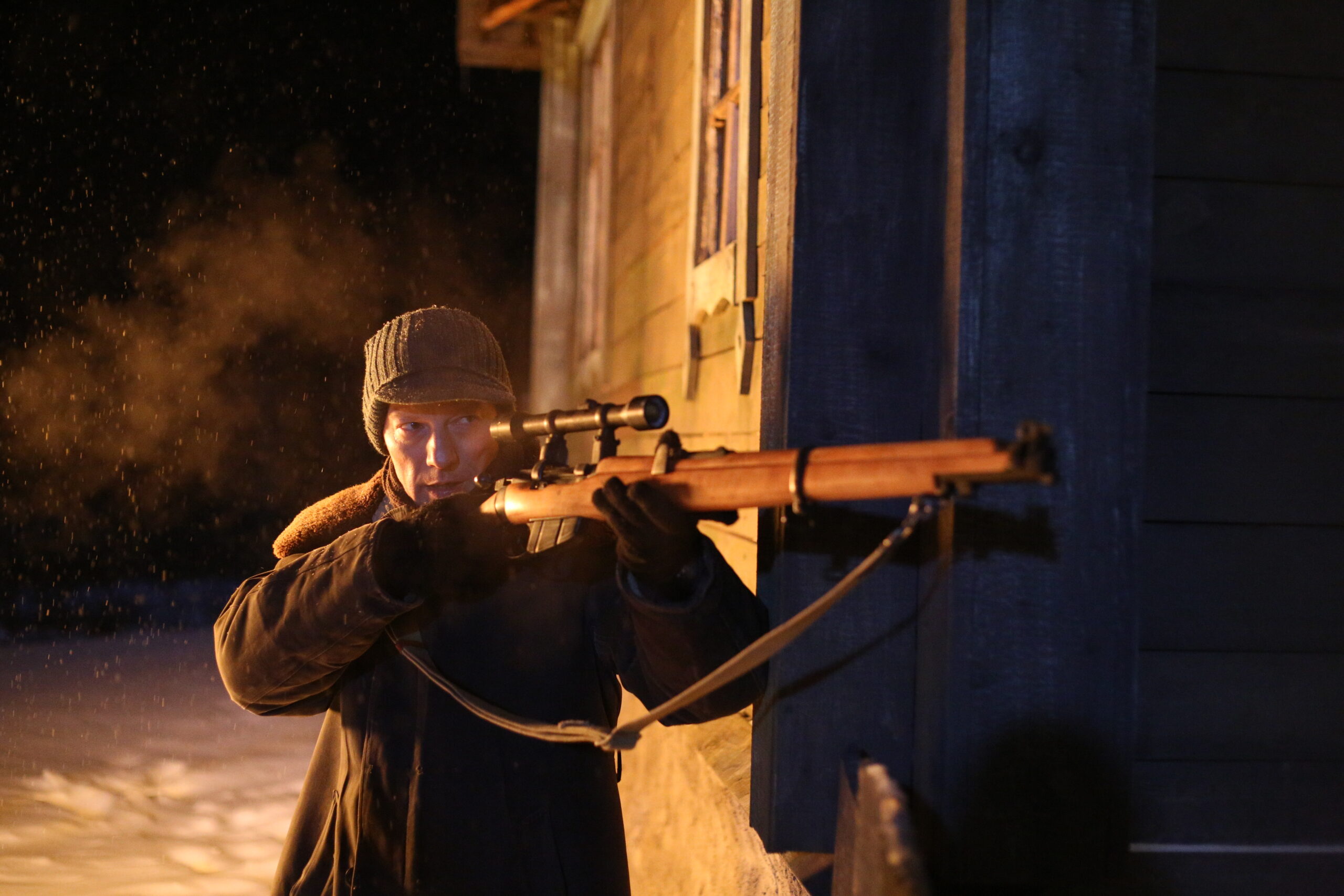 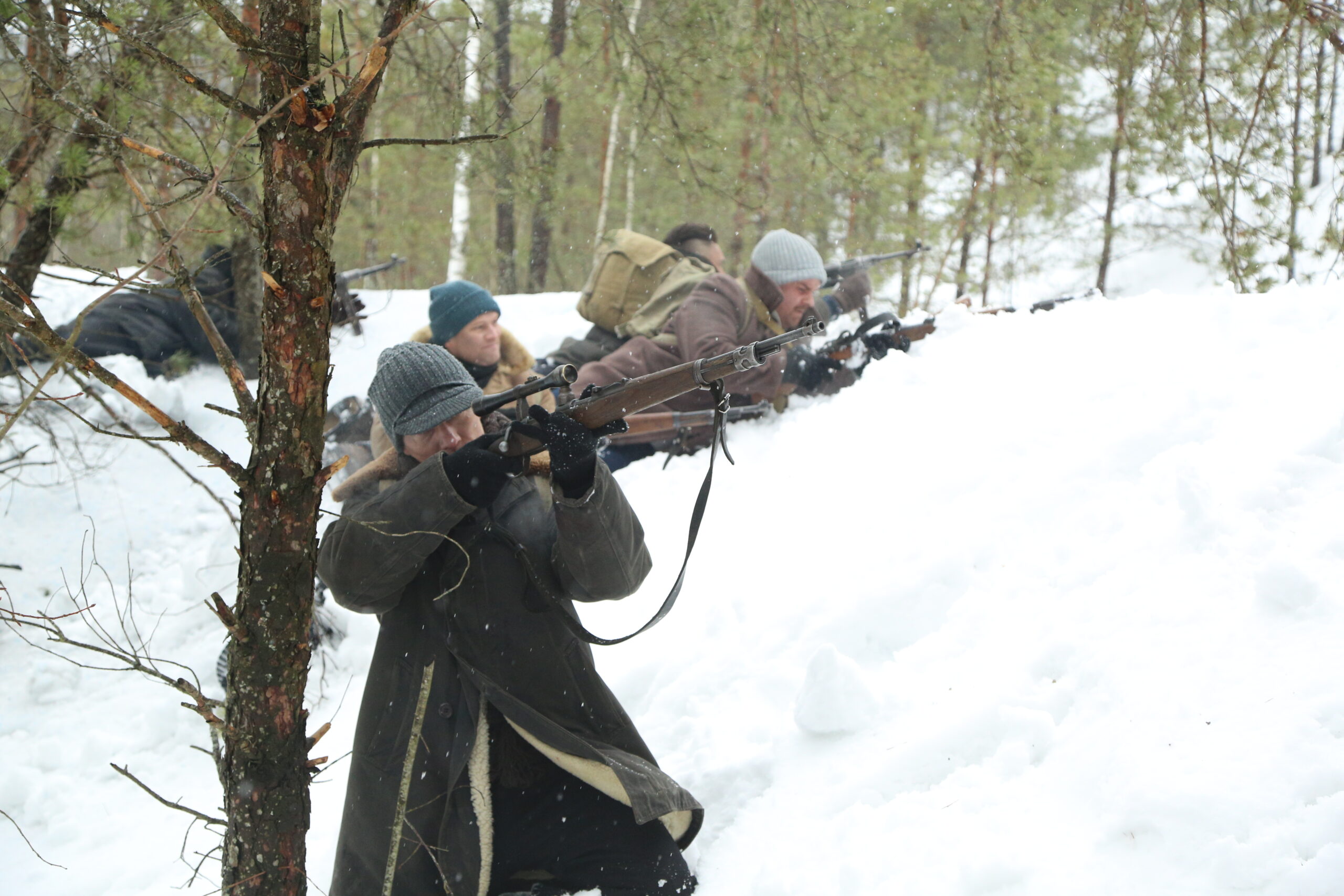 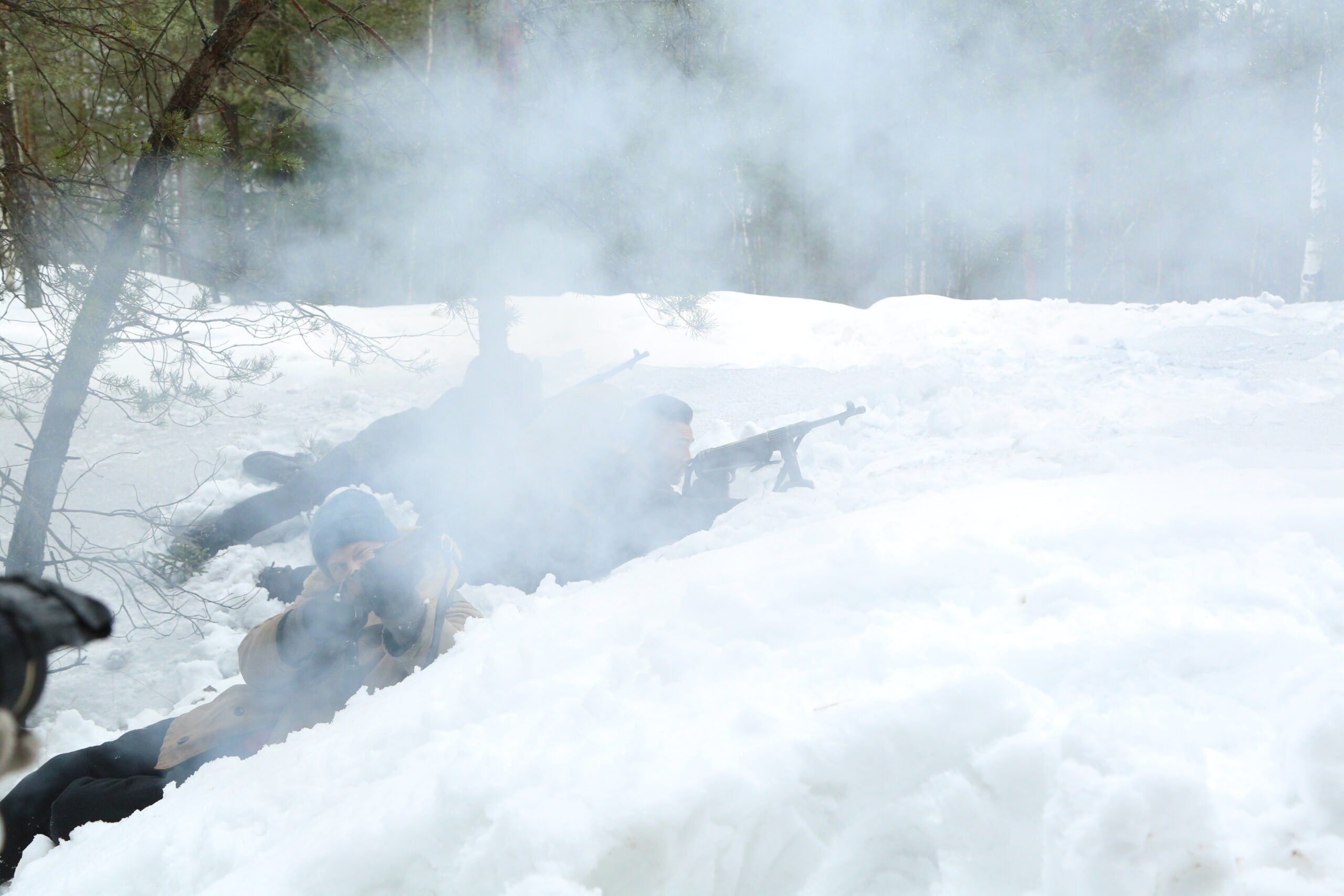 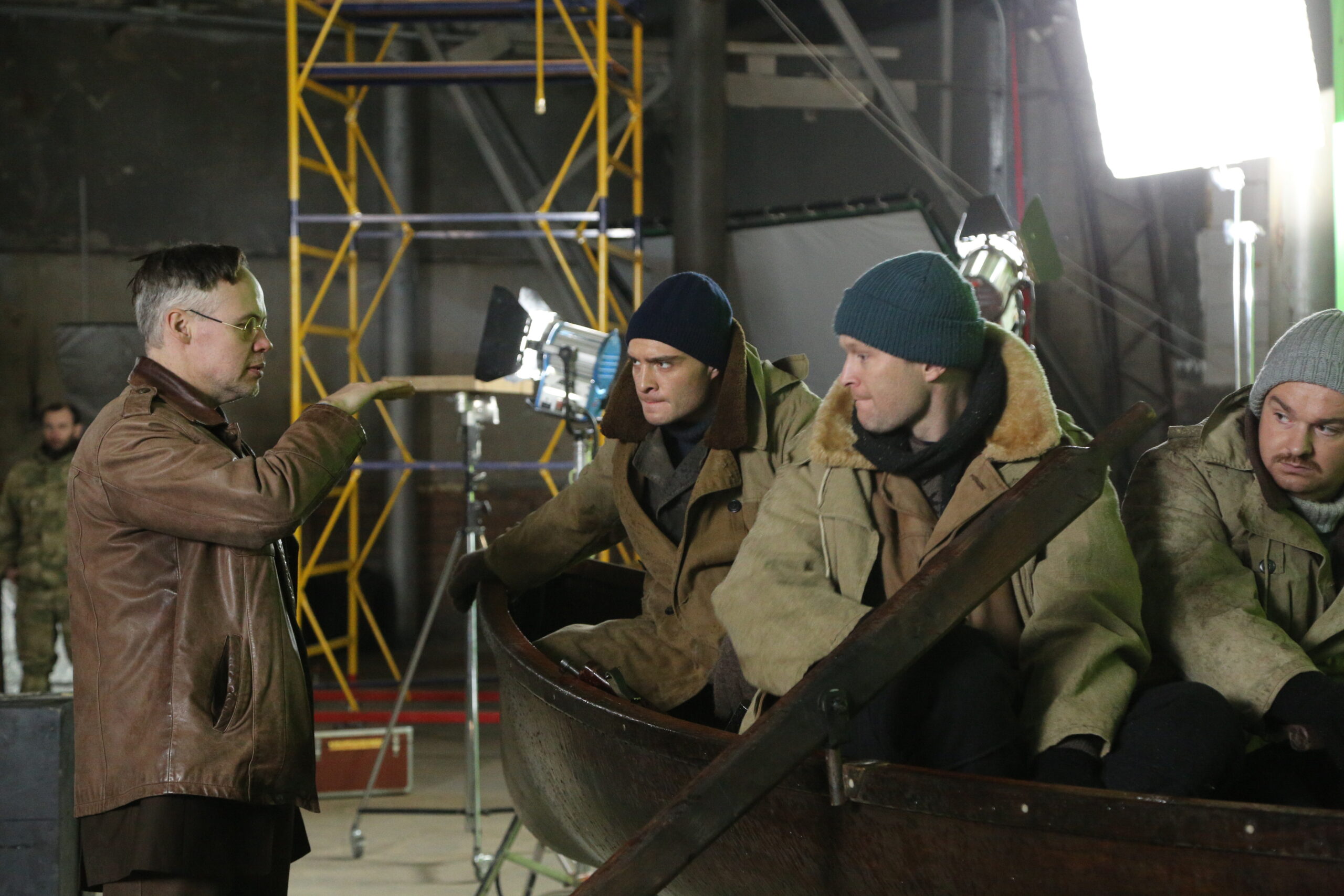 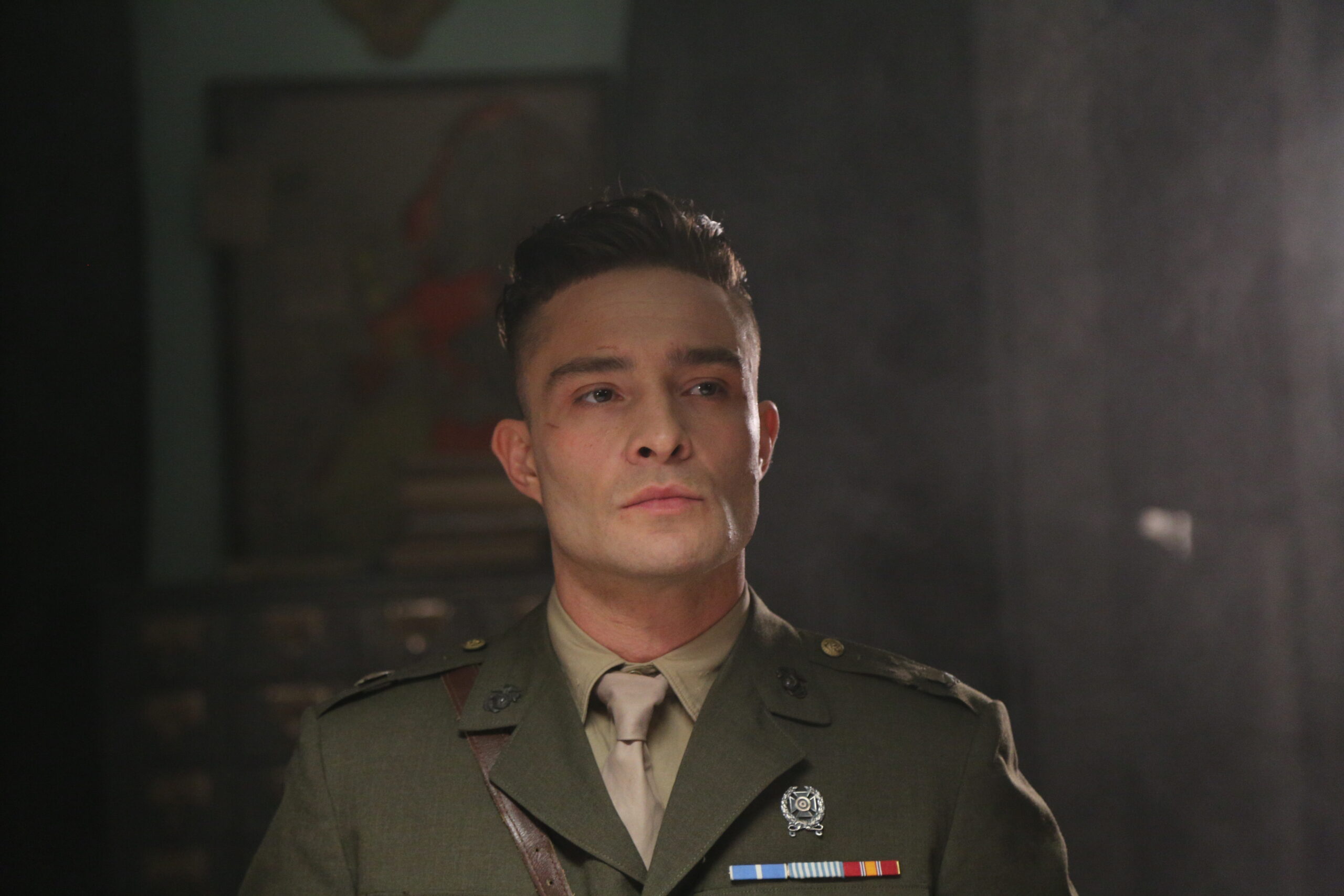 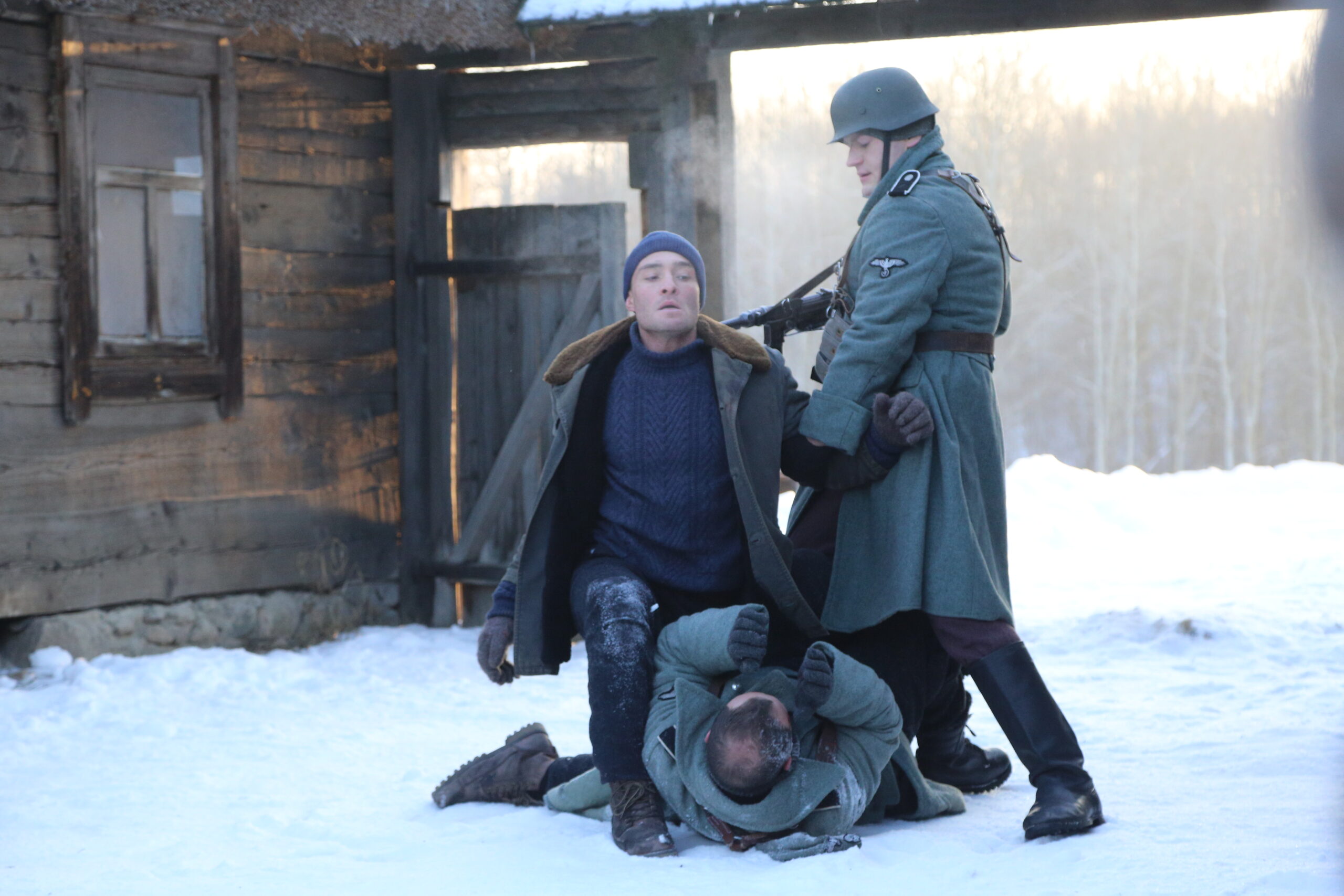 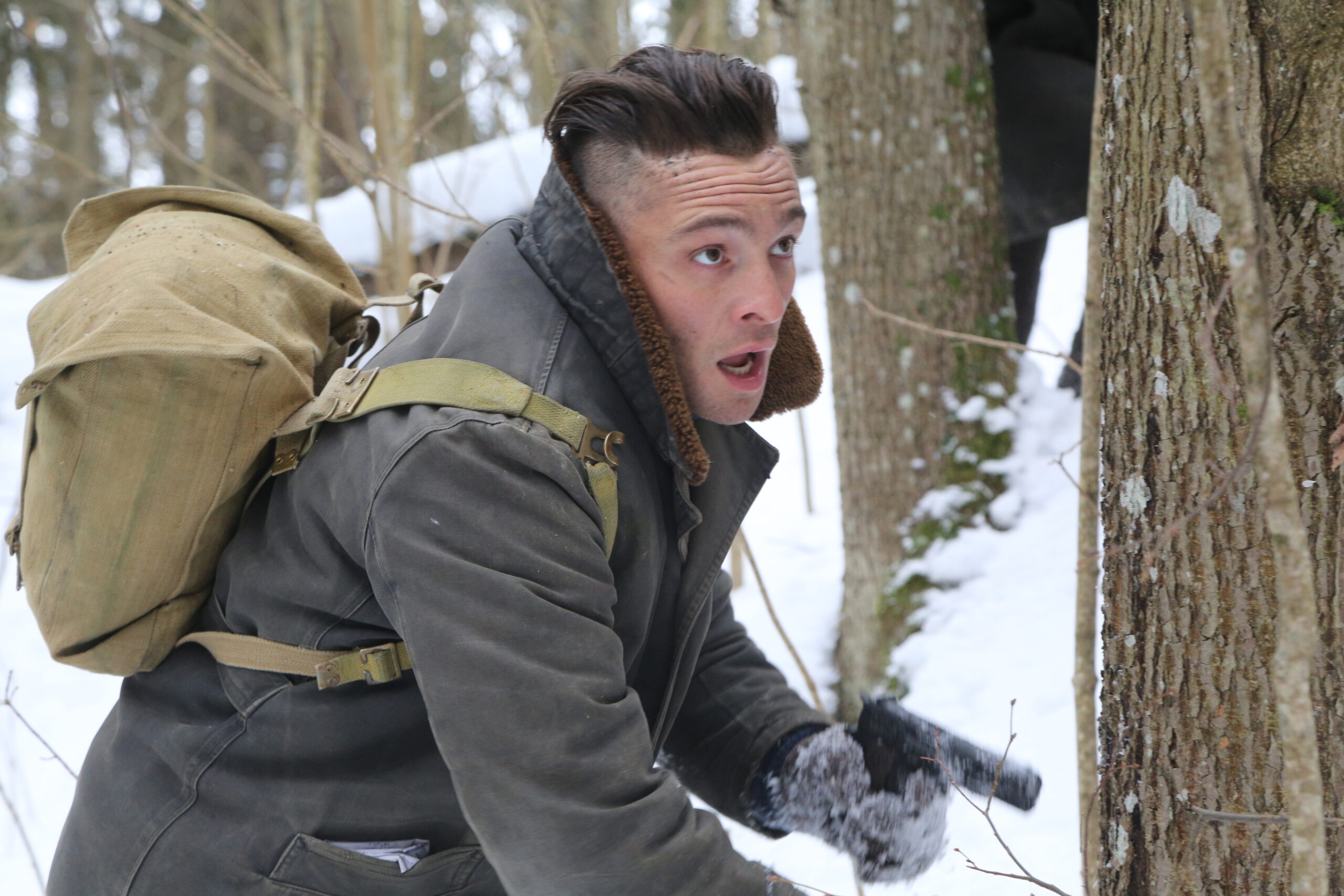 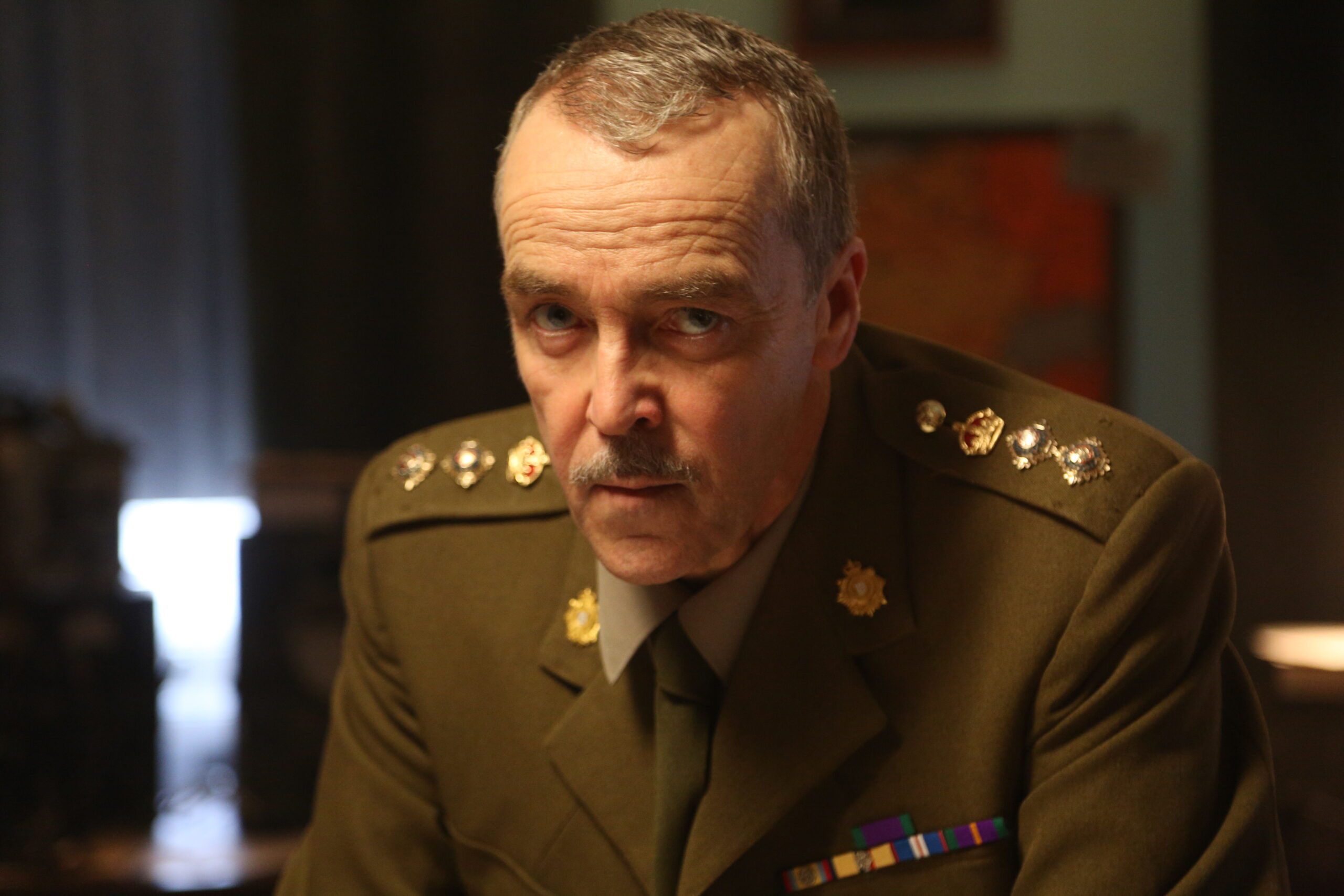 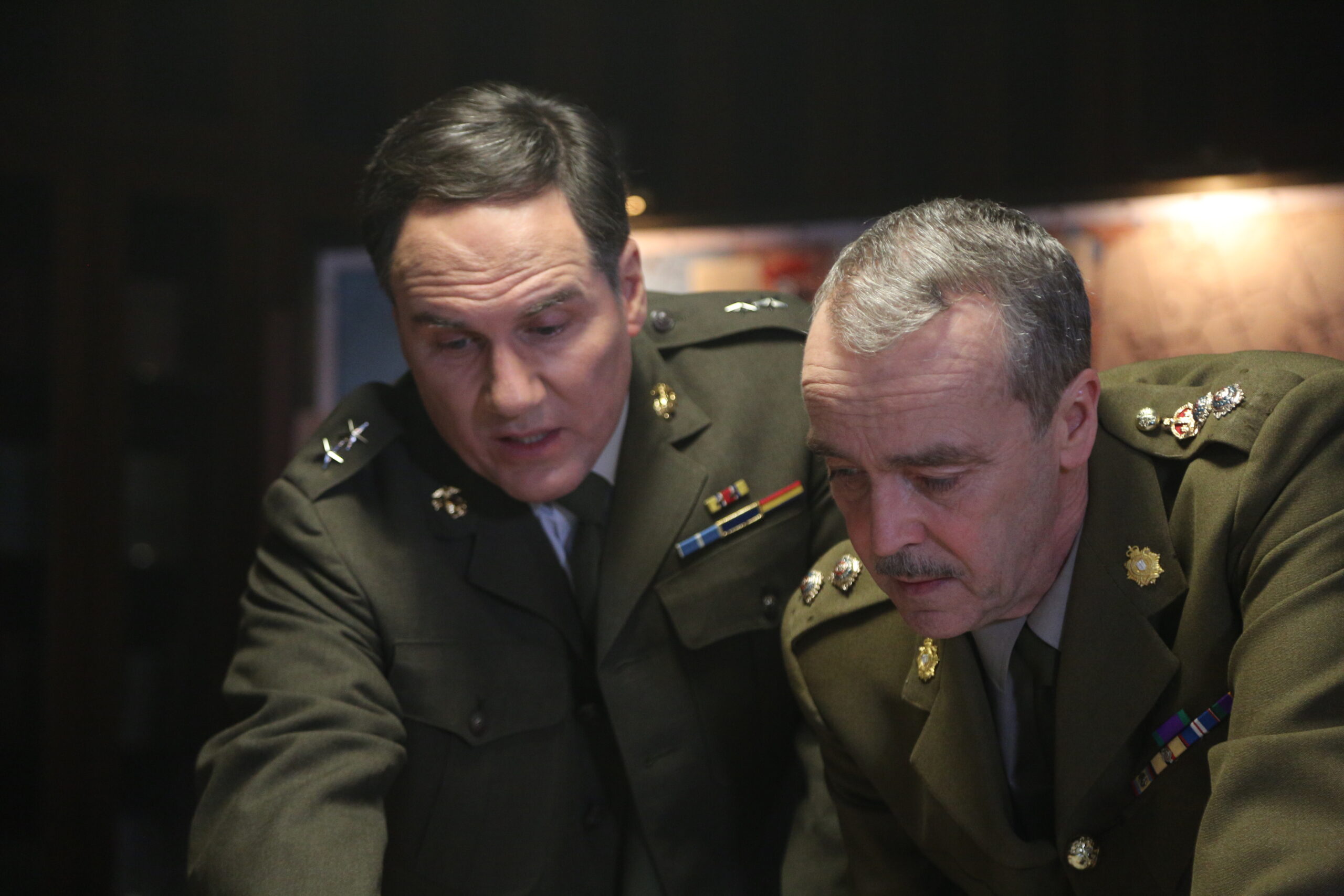 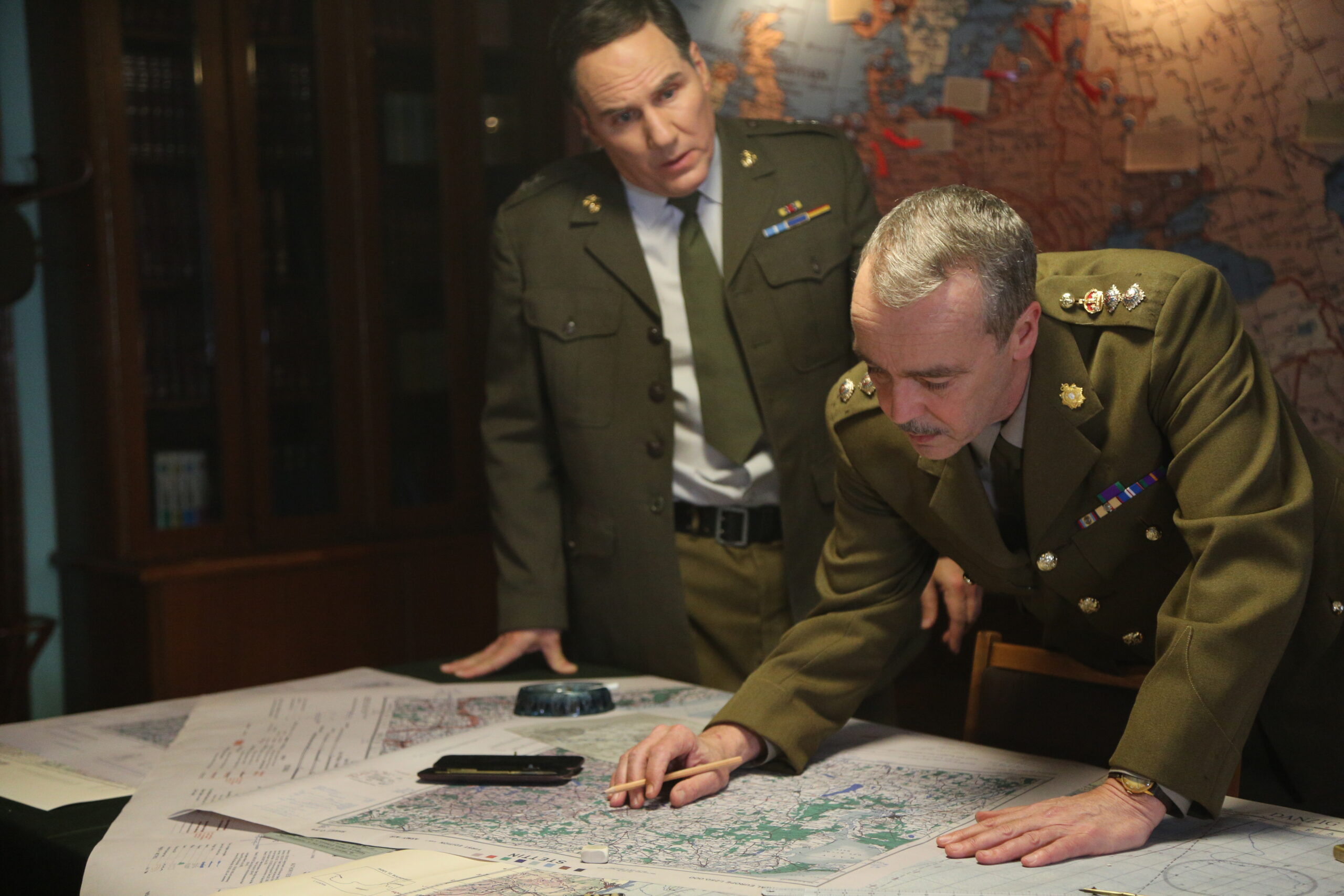 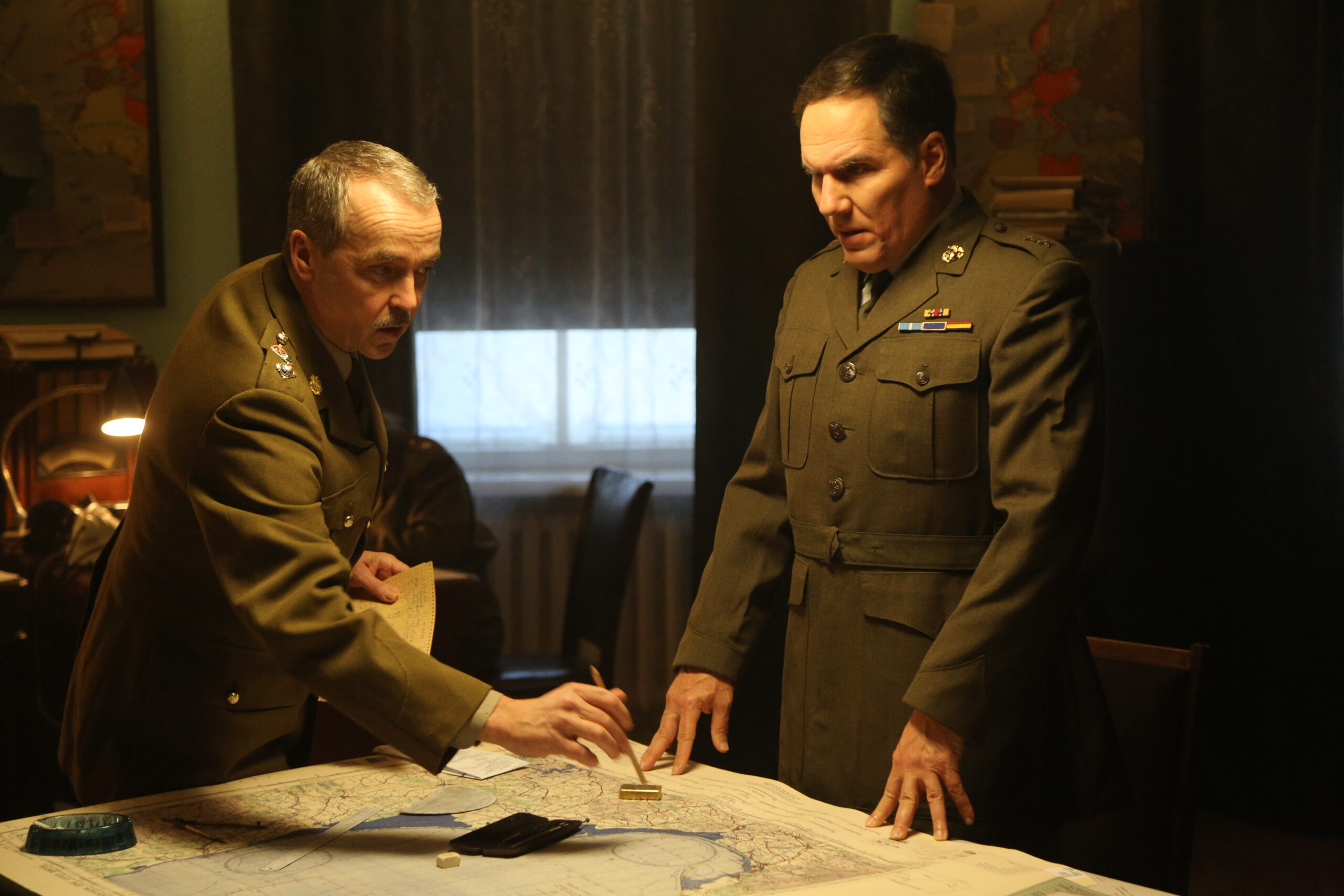 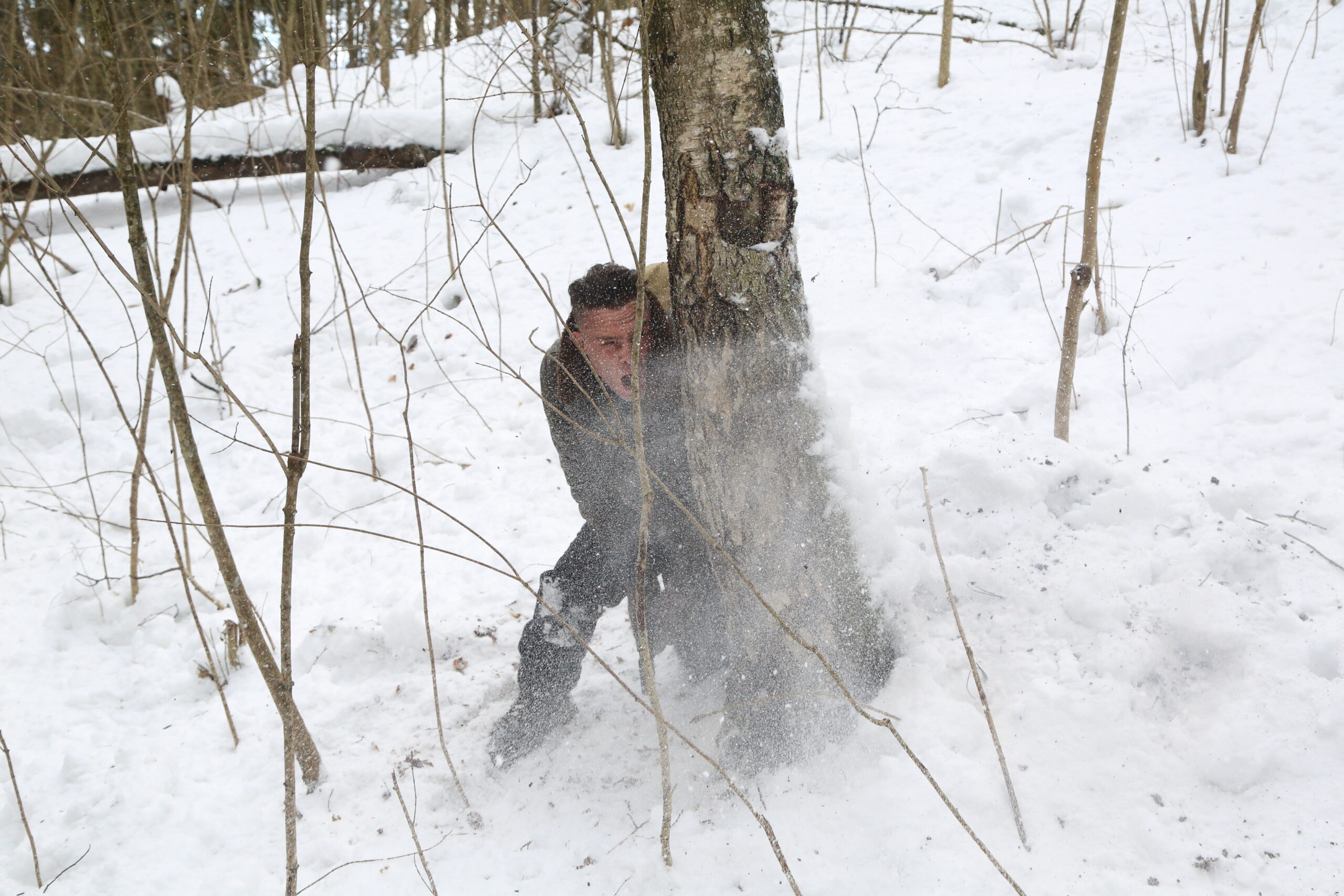 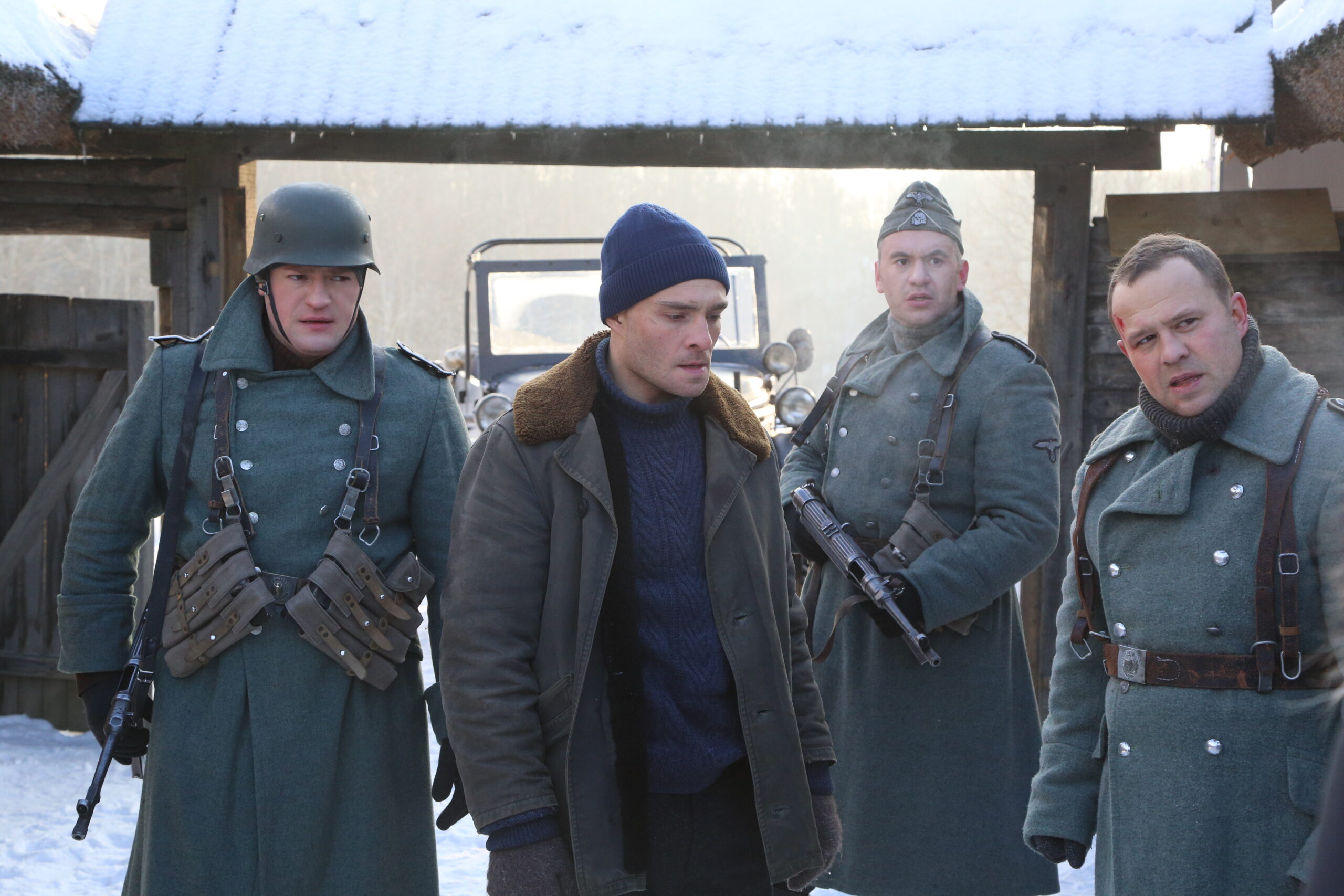 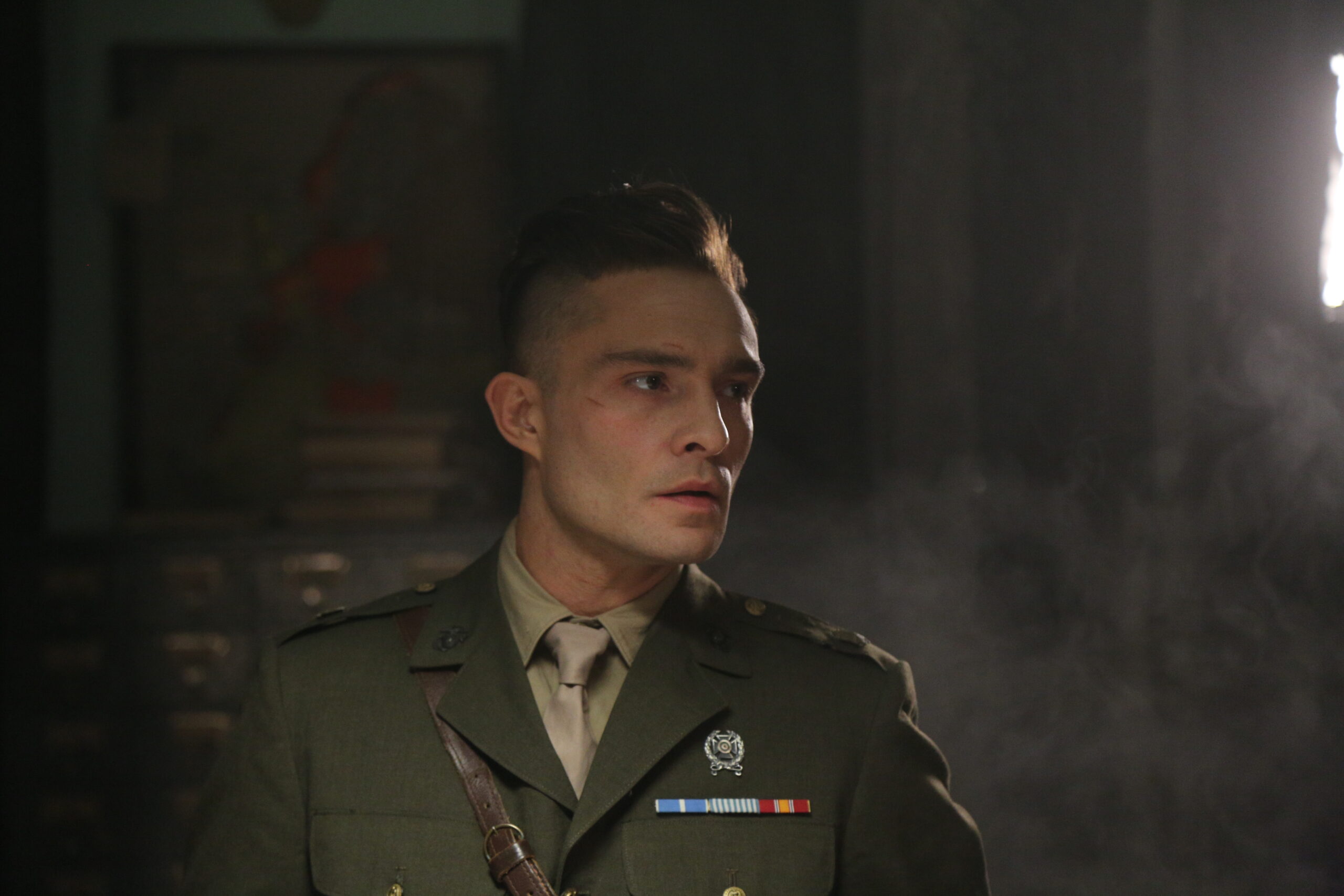 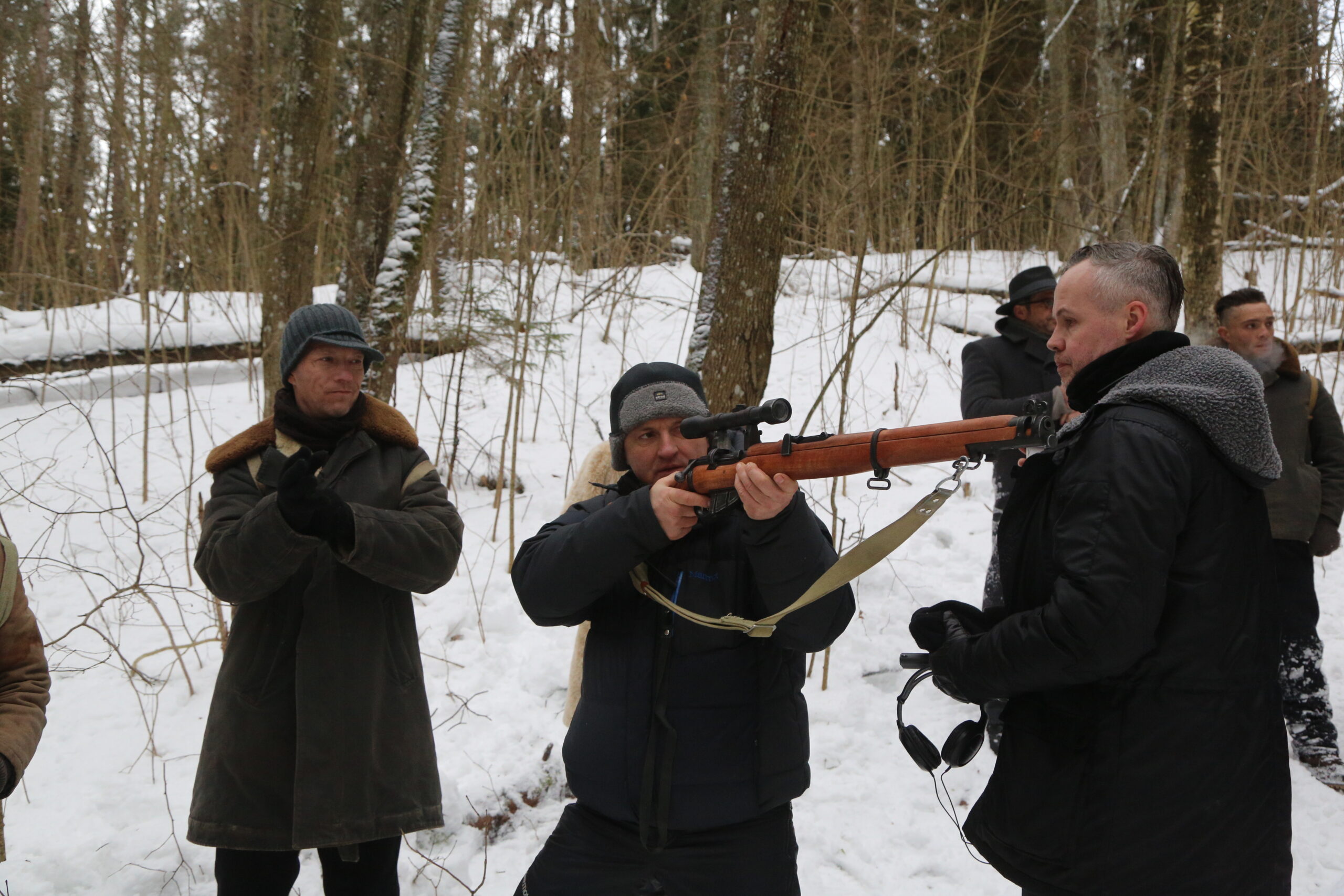 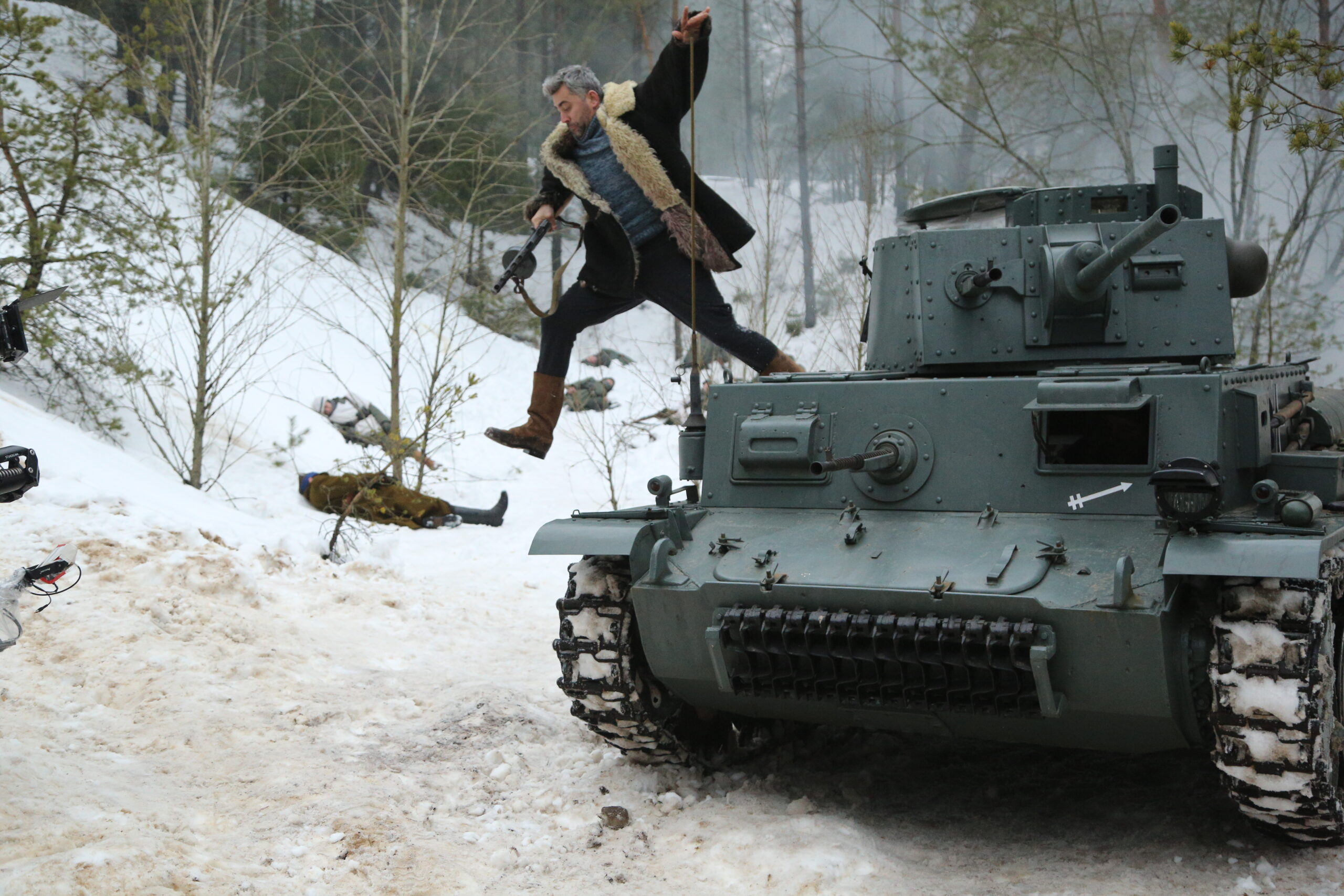 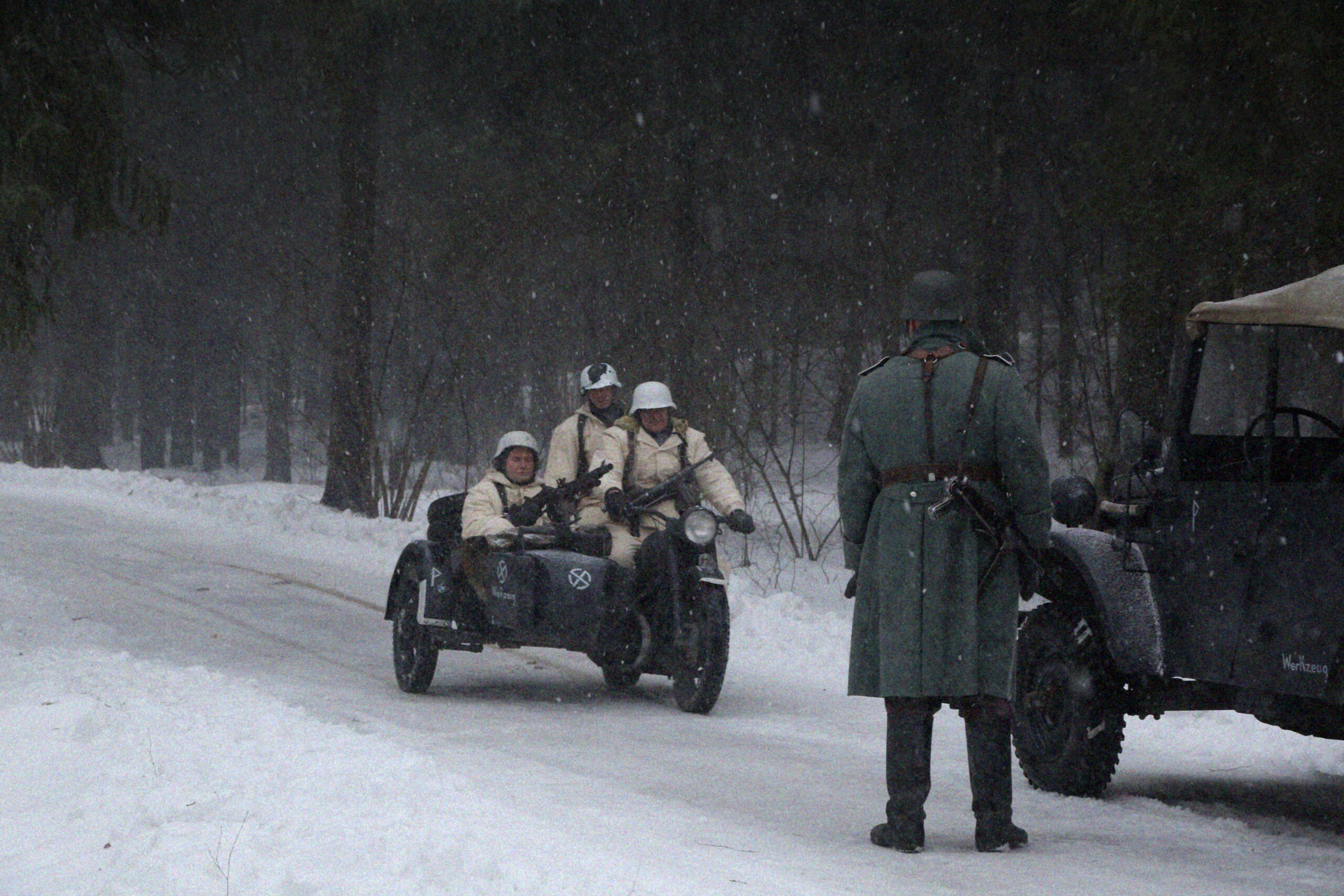