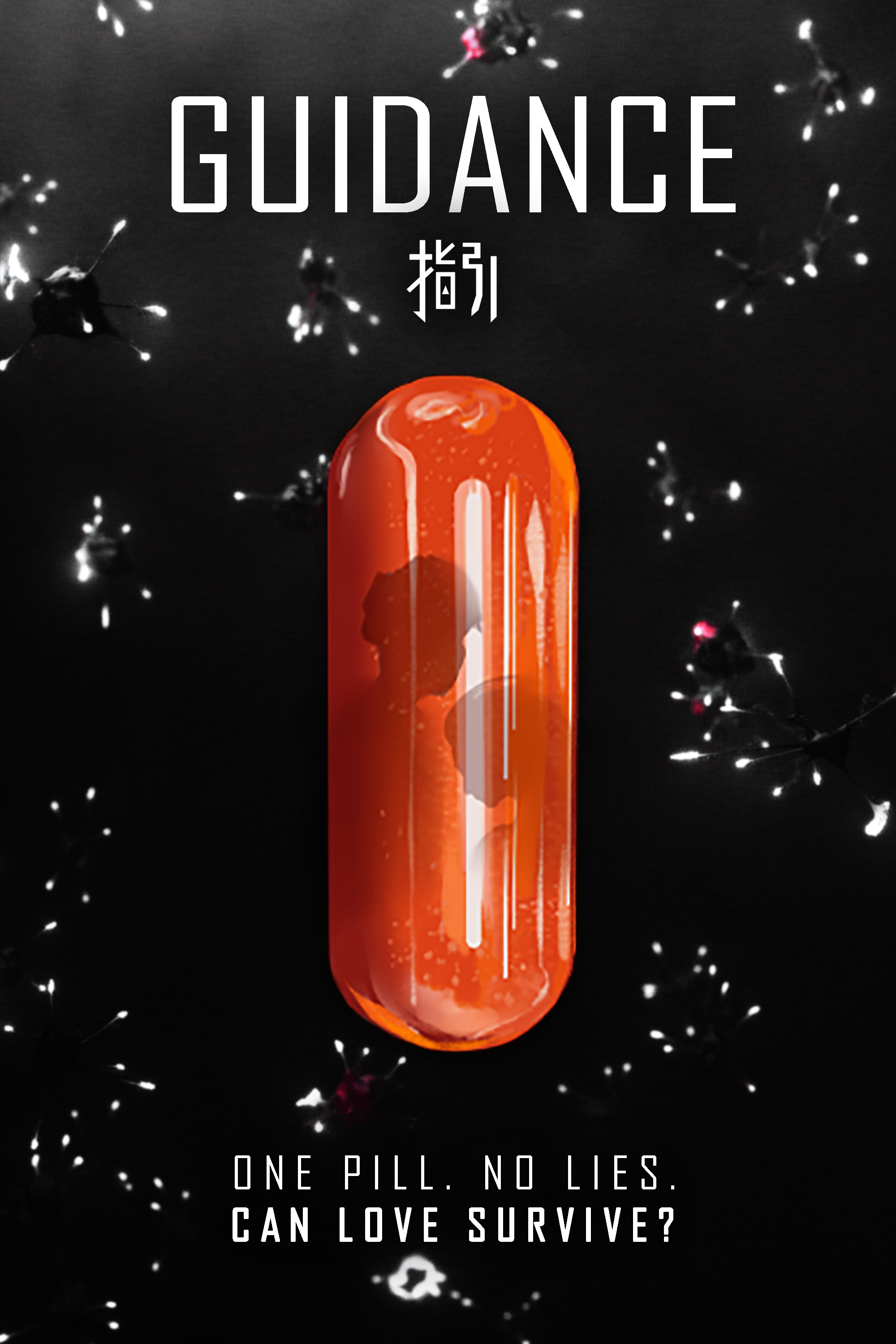 Synopsis: In the not-too-distant future, humanity slowly rebuilds itself a decade after The Great War. Believing that the ability to lie is the root cause of the devastating conflict, a tech entrepreneur creates a pill containing a nanotechnology app known as “Guidance” that allegedly will make everyone more enlightened. Once swallowed, an A.I. “installs” in the person’s nervous system and aids their ability to detect deception in other people among other enhancements.

A young couple goes on a weekend retreat to the countryside, and they begin to use Guidance. However, recent events have potentially compromised their trust in one another. With the tech in their bodies, the couple tries to subvert Guidance in the hopes of saving their relationship before it’s too late. 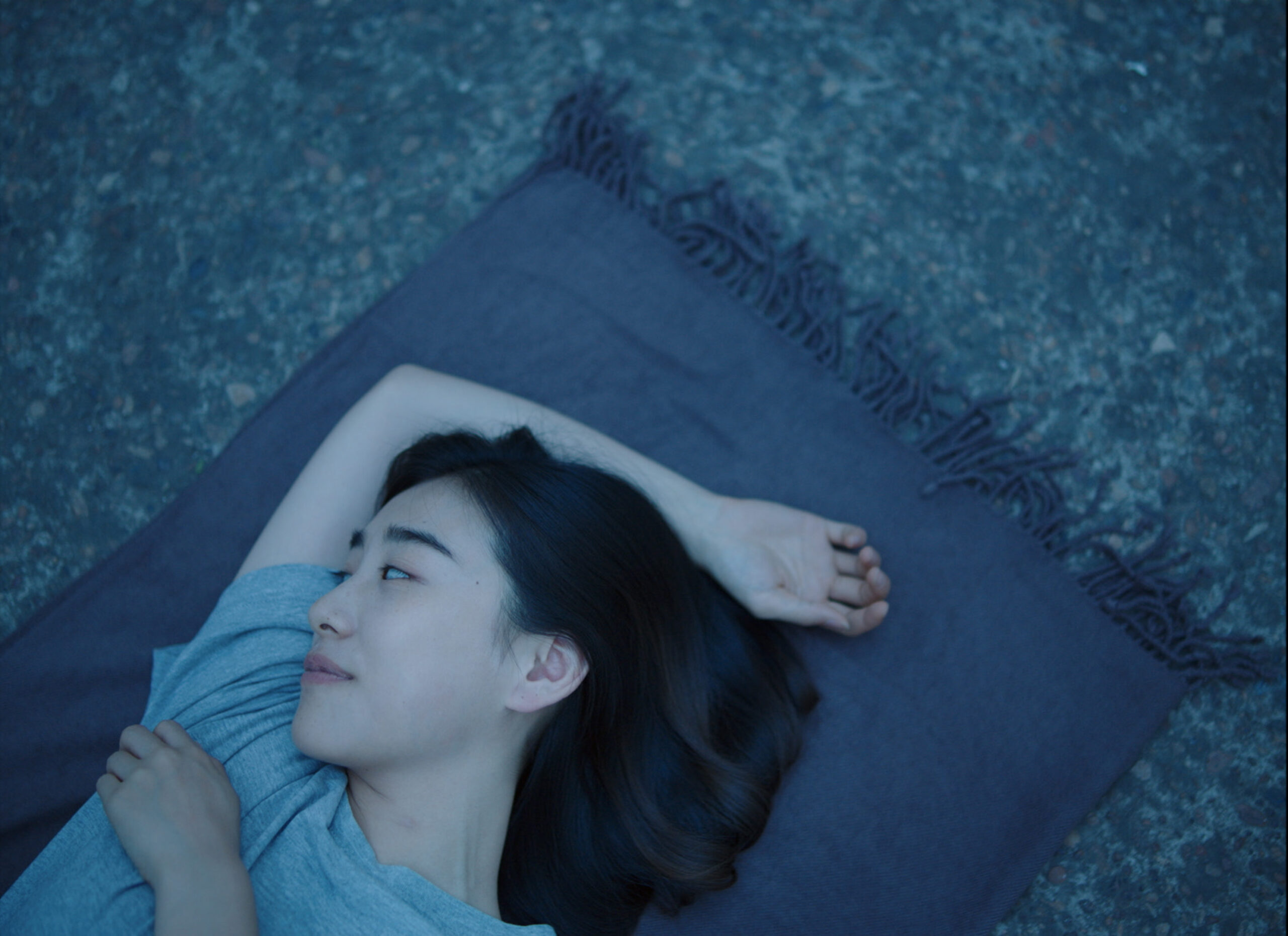 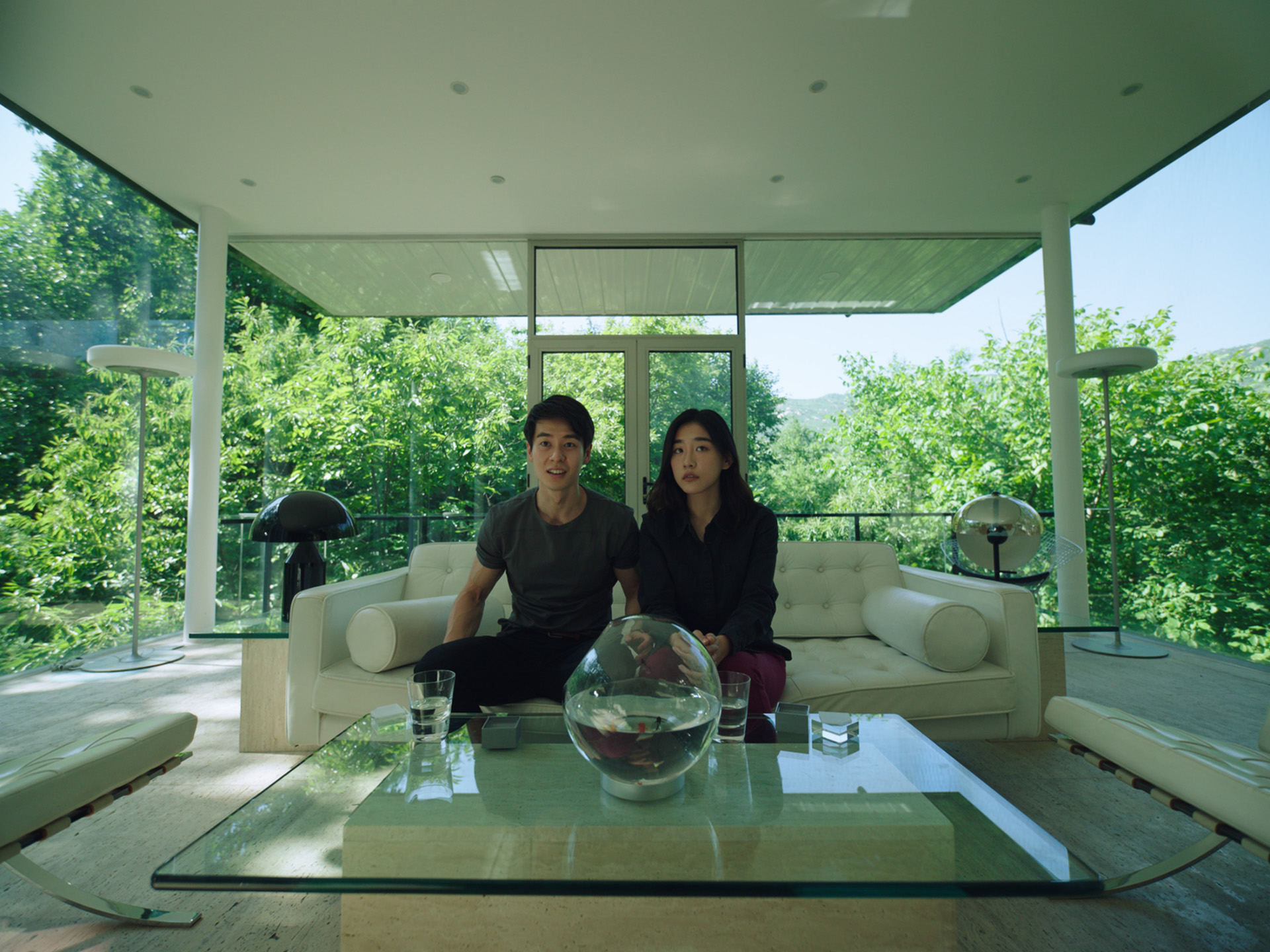 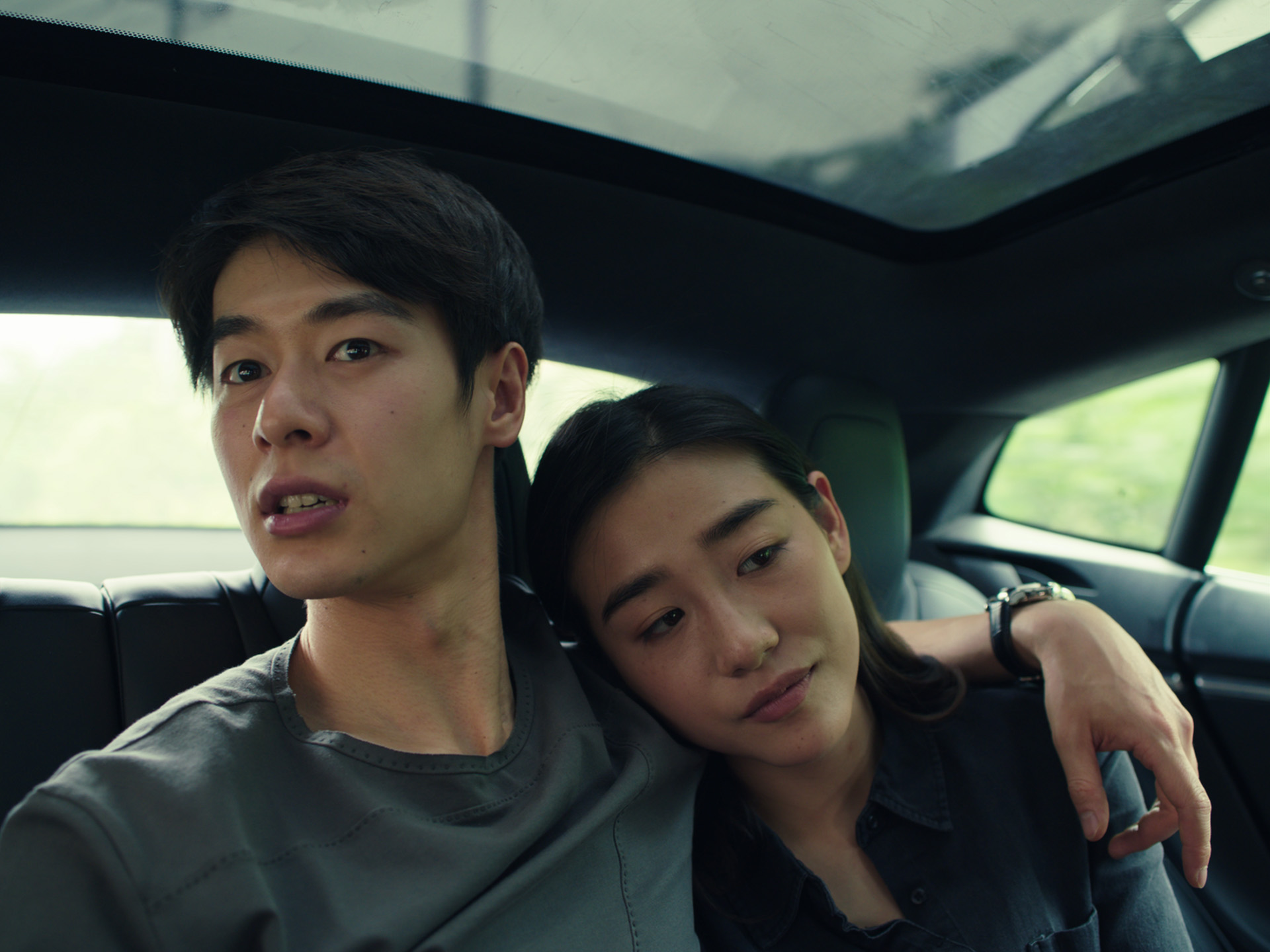 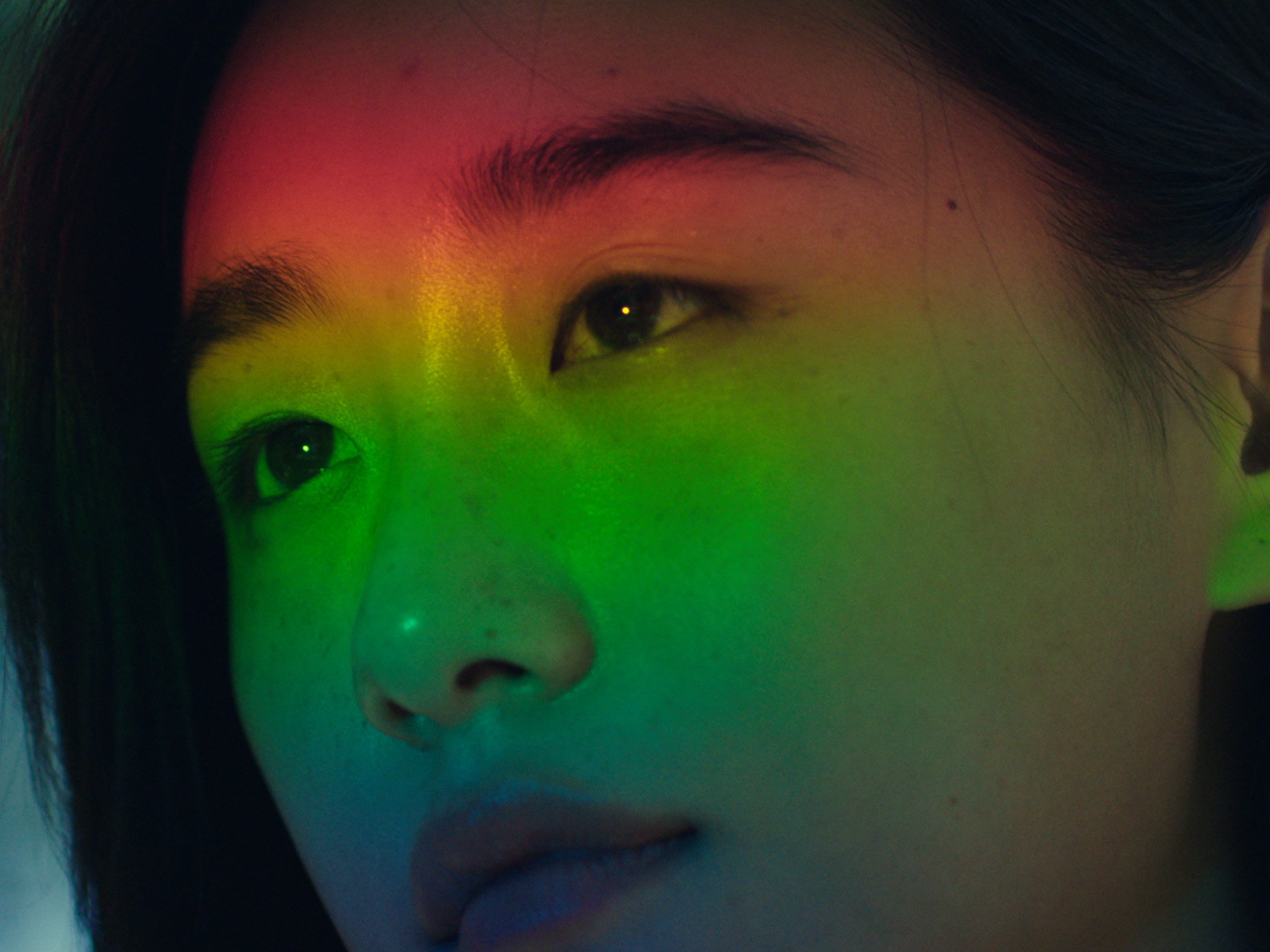